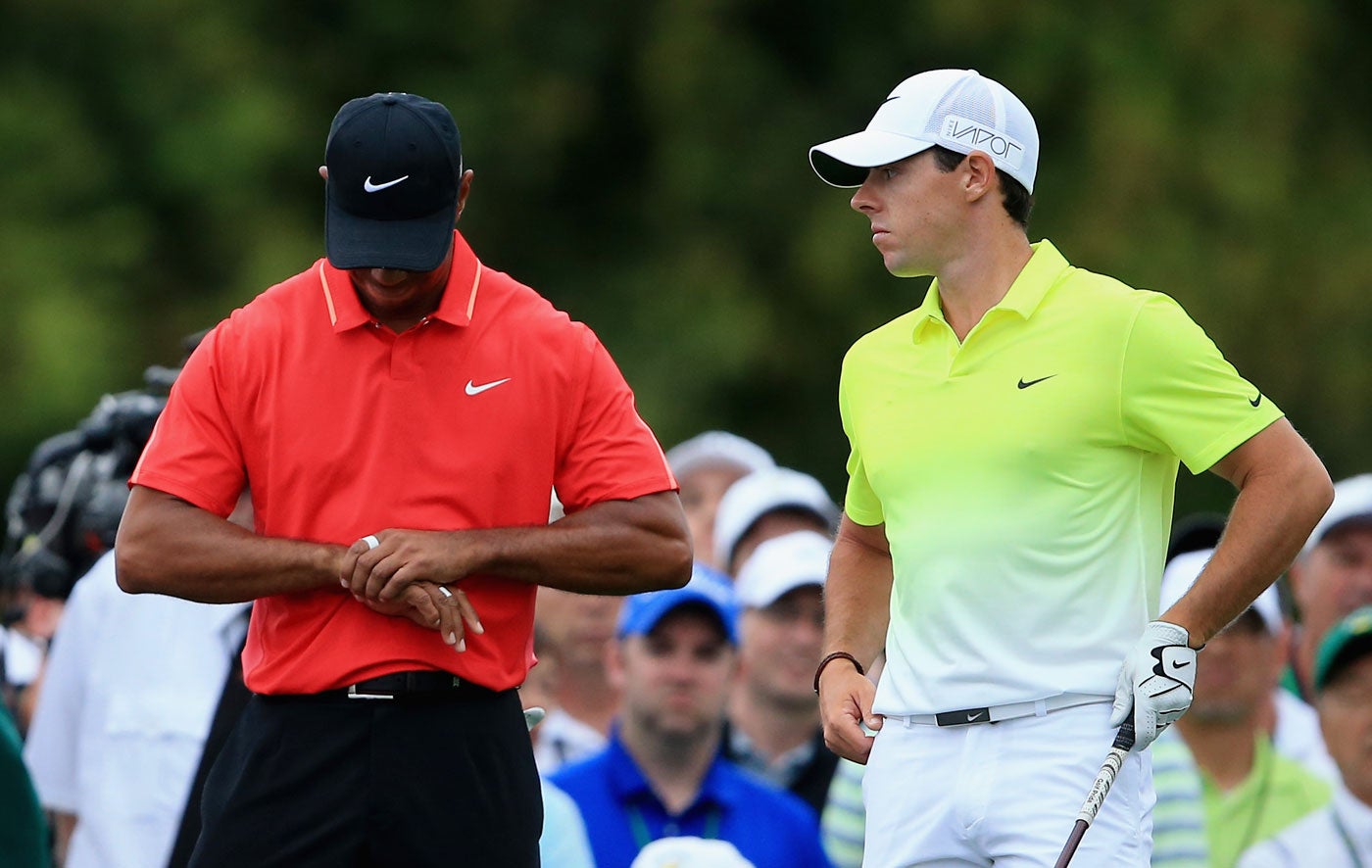 THE TIGER SLAM On the heels of his first and only win at Sawgrass, Woods goes on to triumph at Augusta, becoming the first player since Bobby Jones to hold all four major titles simultaneously. The phrase “Tiger Slam” enters the golf lexicon.
AP

There were reports a couple of weeks ago that Tiger Woods was interested in being a Ryder Cup assistant captain if he didn’t qualify for the team.

The possibility of that is starting to seem more likely.

According to Golf Digest’s Dave Shedloski, Woods called Fred Couples on Friday and asked to talk to Davis Love III as well. Couples and Love spent the week as Jay Haas’ assistant captains at the Presidents Cup. Love is next year’s U.S. Ryder Cup captain.

“(Woods) was watching at home and he just had to call,” Love said. “He was talking about all the things he thought we needed to do, and he had a lot of ideas. We’re already doing a lot of planning for next year, and it’s great. It’s part of the whole process that started after Gleneagles. Everybody is thinking about it, which is great.”