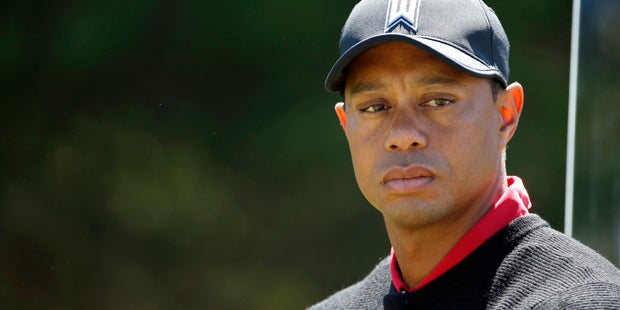 Tiger Woods’s intended return to competitive golf is a mystery no more.

Woods announced on his website Wednesday he plans to play the Safeway Open (Oct. 13-16), the Turkish Airlines Open (Nov. 3-6) and the Hero World Challenge (Dec. 1-4). The announcement also included a note about Woods taking part in the Tiger Woods Invitational, scheduled for Oct. 10-11.

“My rehabilitation is to the point where I’m comfortable making plans, but I still have work to do,” Woods said. “Whether I can play depends on my continued progress and recovery. My hope is to have my game ready to go.”

Woods is returning from multiple back surgeries and did not compete on the PGA Tour during the 2015-16 season. His last event was the Wyndham Championship in August 2015, where he finished tied for 10th.

Woods underwent back surgery in September 2015 for the second time that year. The 14-time major winner originally targeted early 2016 as a return date, but a follow-up procedure to “relieve discomfort” came at the end of October.

This year was the first since 1994 that Woods missed all four major championships, as he said his return would come when rehab reached a point where he was comfortable.

“It was difficult missing tournaments that are important to me,” Woods said. “But this time I was smart about my recovery and didn’t rush it.”

The Safeway Open will take place in Napa, California; the Turkish Airlines Open (which Woods played in 2013) in Antalya, Turkey; and the Hero World Challenge (which is run by the Tiger Woods Foundation) in Albany, Bahamas.