Tiger Woods Announces a New Book About His 1997 Masters Win 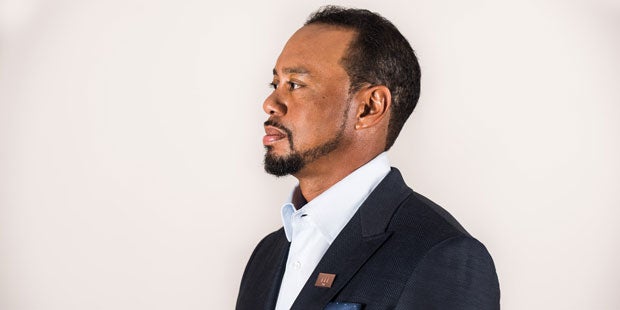 Tiger Woods celebrates on the 18th green after winning the 1997 Masters.
STEPHEN MUNDAY/Getty

Tiger Woods has announced that he will be part of a new book project chronicling his historic win at the 1997 Masters. The book is set to be published in March 2017.

Woods will co-write the book with Canadian journalist Lorne Rubenstein. Rubenstein’s 2015 TIME Magazine interview with Woods led many in the golf world to speculate that Woods might be considering retirement, and also revealed an intimate, introspective side of the star not usually seen in public.

Woods’ 1997 triumph was historic for several reasons: his age (he was just 21 years old), his score (the largest margin of victory in the tournament) and his background (Woods was the first non-white player to win the Masters). He has referred to this event as the “defining tournament” of his career. “I think about the hug with my dad and all the events that went on that week. A lot of people know generally about that tournament, but this gives me a chance to tell in detail what happened on and off the course,” Woods said in a press release on his website.

The book, which appears to be untitled, is forthcoming from Grand Central Publishing, a division of Hachette Book Group.