Tiger Woods Adds Another Dog to Family on Christmas Eve 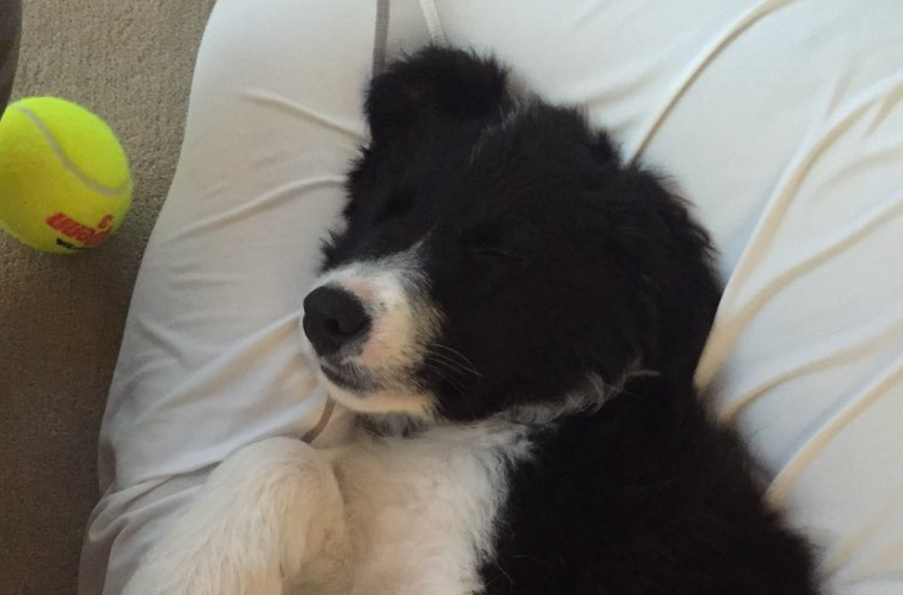 There’s a new member of the Tiger Woods family.

Bugs the dog joined the Woods “pack” for the first time early on Christmas Eve, evidenced by a trio of photos Woods posted to his Twitter account. For those keeping score at home, Tiger, Sam and Charlie now have three dogs.

From the looks of it, Bugs is a pretty chill dog, which fits in well with the family, it would seem. Recall that just earlier this month it was Tiger himself saying “I’m just chill,” in a TIME Q&A from earlier in December.

If the photos are any indication, it’s a very merry Christmas in the Woods home.

We would like to welcome a new member to our family/pack:), Bugs!!!! pic.twitter.com/MjtiZudTL2