Tiger Woods 50-to-1 Long Shot to Win at Torrey Pines, His Longest Odds Ever 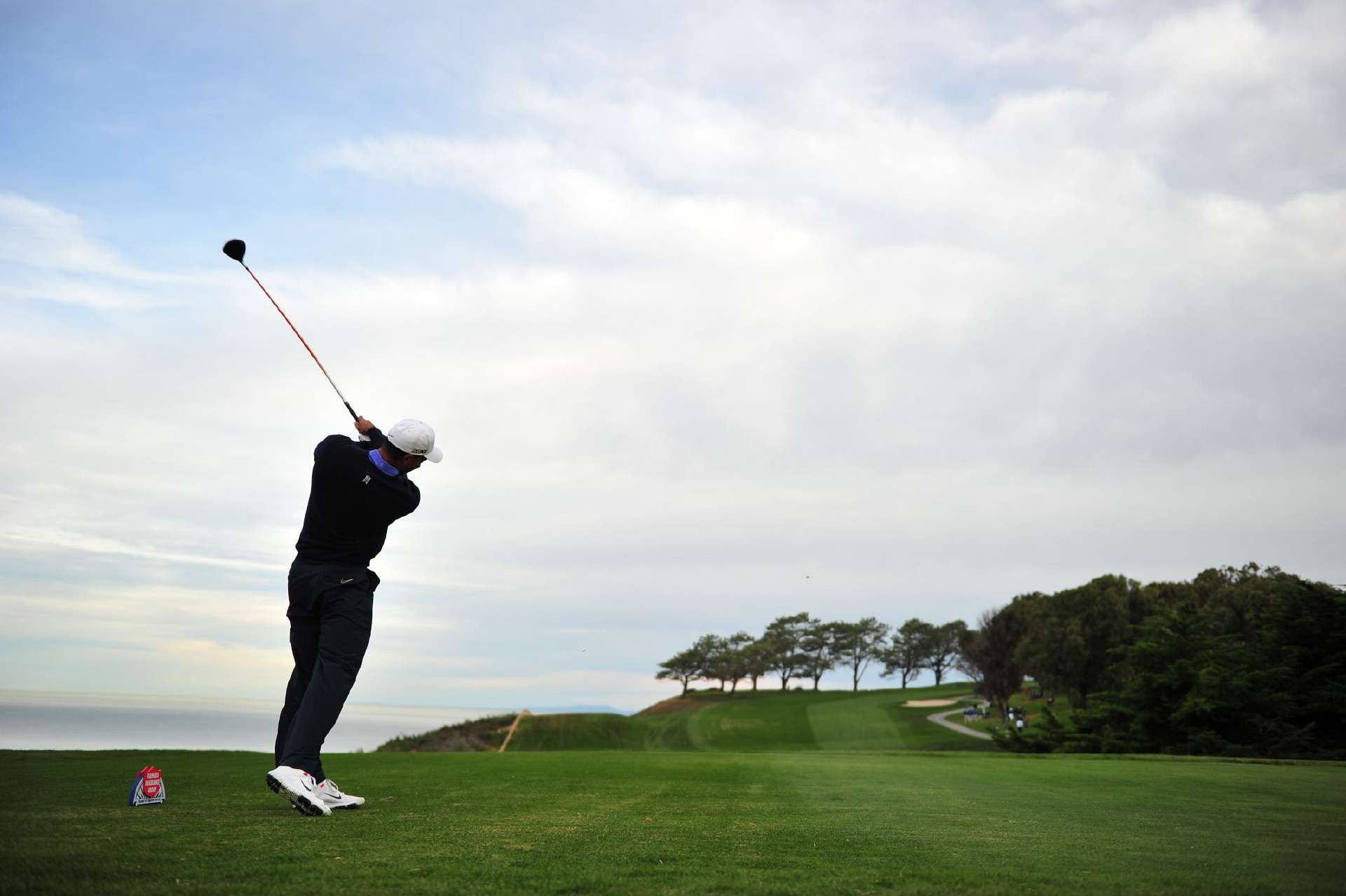 Tiger Woods might be returning this week to his beloved Torrey Pines — where he has won eight times in his career, including the 2008 U.S. Open — but he’s in newfound territory, according to oddsmakers at least.

Woods is a 50-1 long shot to win the Farmers Insurance Open this weekend, the longest odds he’s ever had as a professional, according to the Jeff Sherman, golf oddsmaker and assistant manager of the Westgate Las Vegas Superbook. As if his chipping woes were not enough, now Vegas is beginning to not believe in the once-dominant golfer.

“Tiger always commanded money, so the idea was that even though at times it might be a true 80-1 for him to win, he’d still be at 20-1 because people would still bet on him at that,” Sherman told ESPN reporter Darren Rovell.

The trend of Woods’ odds dropping reached its previous peak last August when he was a 30-1 bet to win the PGA Championship at Valhalla. Given his history at Torrey Pines, Woods would typically be a favorite for any tournament played there, but after finishing tied for last place at the Waste Management Phoenix Open last week, even Woods’ track record at the San Diego course isn’t enough to save the perception of him in Las Vegas.

It’s not getting any better for Woods in the future, either. Westgate bumped down his Masters odds too, from 12-1 to 20-1. Buyer beware.

Would you bet on Tiger Woods at 50 to 1 to win the Farmers Insurance Open this week at Torrey Pines? Join the conversation in the comments section below.