Tiger ‘In Love’ With Potential Site of Next Course 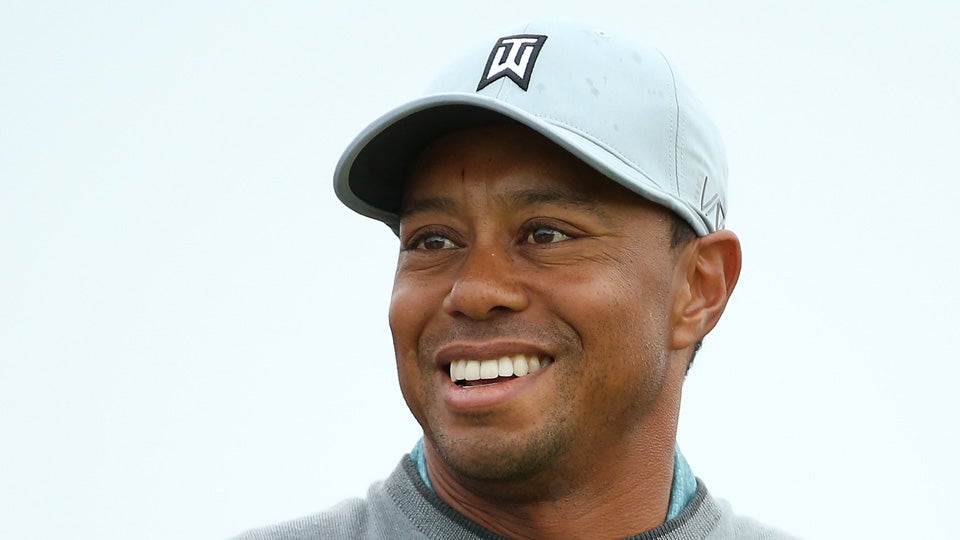 Tiger Woods is reportedly “in love” with a location he is eyeing for his next course design.

Beacon Land Development, which is building a $150 million mixed-use golf community near Nashville, told The Tennessean that Woods recently visited the site, and liked what he saw.

Woods visited the Thompson’s Station property on March 4. He already has a business relationship with Beacon, with whom he developed Bluejack National in Montgomery, Tex.

“Tiger fell in love with the property,” said Beacon president Mike Abbott. “Tiger believes that golf is going to transition into being played more on the ground. So the way this property just naturally rolls and the way it kind of moves up and down in a real natural way and how it has low groves of trees and how it creates some of the canopy and the corridors, he was surprised with what he saw. It was a great day and a great visit.”

Abbott said that Woods’ initial interest led to greater interest from his design group, and that plans are now headed “in the right direction.” Bryon Bell, president of Tiger Woods Design, also was on hand and agreed the location was ideal.

“It’s clear Thompson’s Station is a vibrant community that loves golf, and Tiger has a real vision for what he thinks he could add,” Bell said.

Bluejack National’s front nine opened to the public in November, with the whole course set to open by late April. Two weeks ago, Woods was on hand to open The Playgrounds, a family-oriented 10-hole short course, where he witnessed the course’s first hole-in-one by 11-year-old Taylor Crozier.