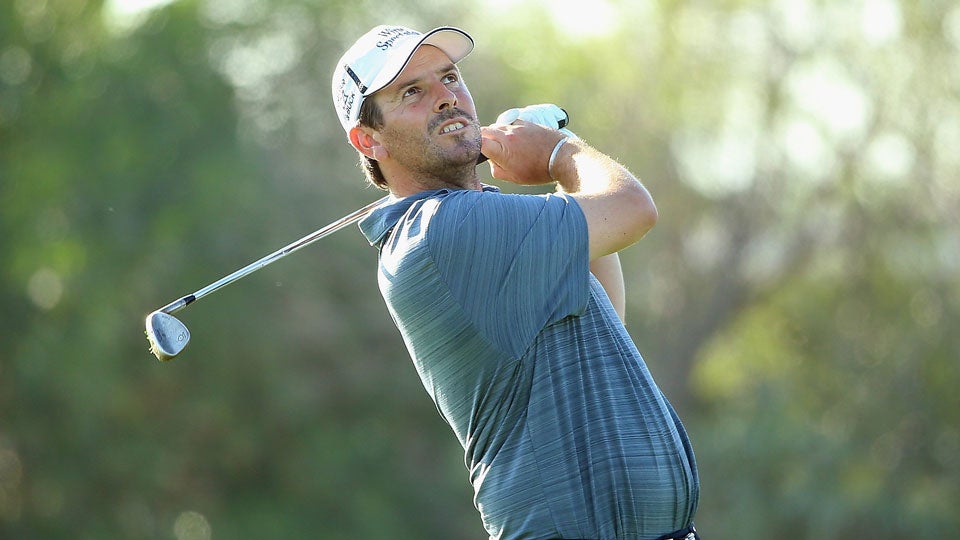 Perfection is constantly proven impossible in golf, but Thomas Aiken tasted it for one hole Thursday.

Beginning his OHL Classic tournament on the par-3 10th hole, Aiken made an ace from 200 yards with his 6-iron. In theory, he was on pace for a magical round of 18. Perfection would quickly come to an end in terms of total strokes, but Aiken would remain hot, making birdie on each of the next two holes, shooting up the leaderboard.

Seven strokes through three holes amounts to a phenomenal start. Unfortunately for him, Aiken would make bogey on consecutive holes at 14 and 15 to lose a bit of the magic.

An ace is plenty rare in its own right, but an ace to begin a round (and a tournament) is even more uncommon. For this, we turn to the PGA Tour, who did the hard lifting on the research end.

Thomas Aiken made an ace on his first swing today. That hasn’t happened since 1990 (Mike Sullivan, Buick Classic). pic.twitter.com/0d9xrXCQFu