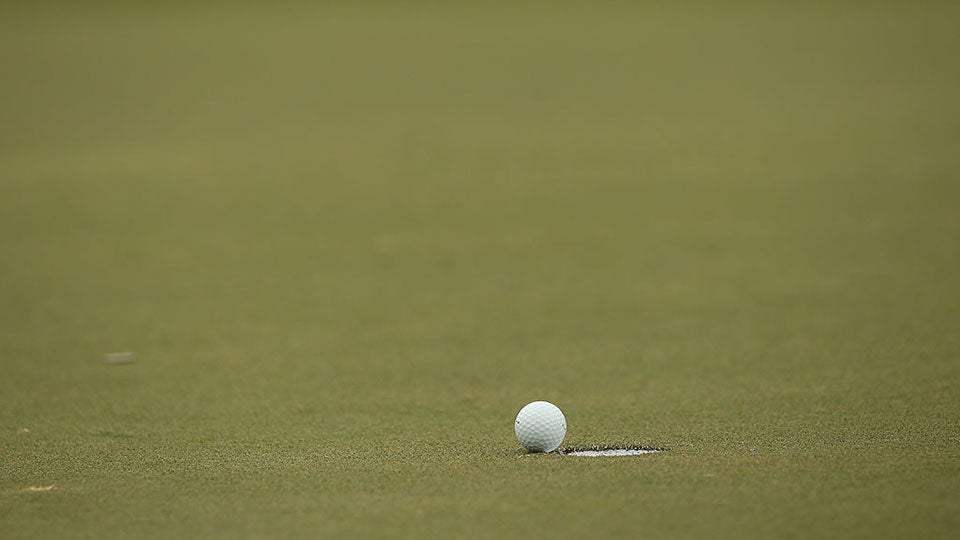 Some of us would be happy to hit even one hole-in-one in a lifetime. How about two with the second one coming at the age of 98?

For Joe Sepic, who lives in Florida and was born in 1917, 82 years of playing golf paid off on December 8th, when he repeated a feat he’d first achieved in 2012 on the second hole at the Cypress Links Golf Course, according to the Tampa Bay Times.

Sepic’s double aces are the product of decades of love for the sport, and his enthusiasm has yet to dim: “I get a kick out of going out there,” he told the paper. He still plays from the regular tees (Sepic scoffs at the golden tees designated for seniors), and though he doesn’t hit as far as he used to, his short game is on point.

Despite his impressive recent accomplishment, Sepic isn’t done. His next goal is to break the record for being the oldest person to hit a hole-on-one, a title currently held by a 103-year-old in Sarasota. “Hopefully it won’t take me another 90 years to get another one,” he said.