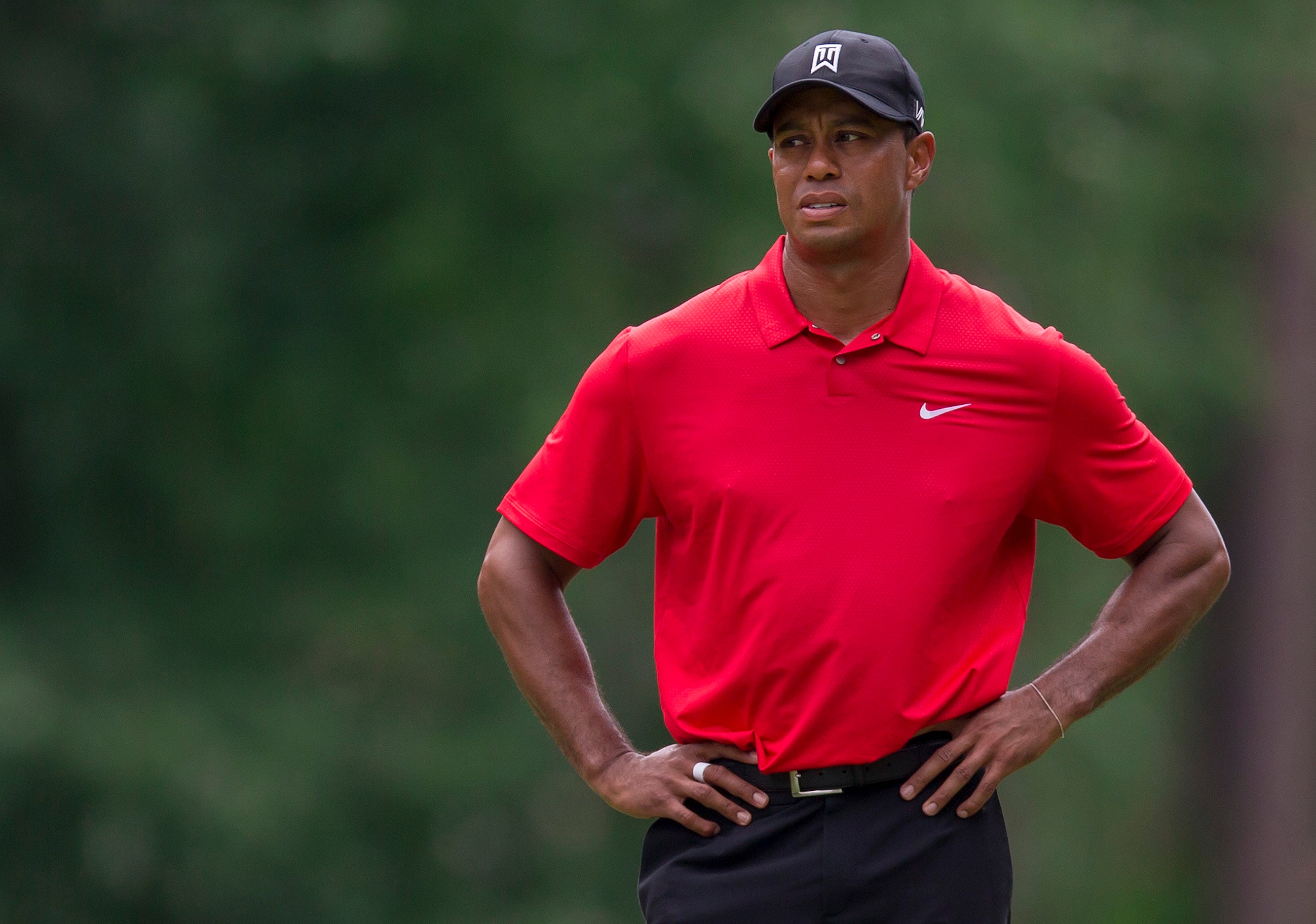 Tiger Woods pauses on the fifth hole during the final round of the Wyndham Championship at Sedgefield Country Club in August.
AP/Rob Brown

“It is far more difficult [now] to write about the lives of our touring heroes because they are cordoned off in ways they never were before,” Bamberger says.

“Not to be immodest, but I can get Jack Nicklaus on the phone…I’ve never shaken Tiger Woods’ hand in his life and I’ve covered him since he was an amateur.”

In regards to Woods, Bamberger sees a guy who makes very few mistakes with the media and occasionally gives off nuggets of information that reveal who he really is.

“Tiger has been in front of cameras all his life and it’s amazing how seldom, almost never basically, has he had a mistake, a faux pas of any sort. In part, that’s because he doesn’t really say very much that is interesting.” 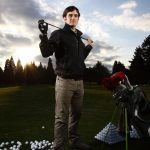 You may also like GOLF.com Podcast: Dan McLaughlin of The Dan Plan and 10,000 Hours of Golf

“It’s been a joy,” Bamberger continues. “I’ve been able to cover one of the 10 or so greatest athletes of all time, in his prime, from the time he was a teenager, to the time he won his 14th major championship….98 or 99 percent of the time, he comes in and talks about it, and he reveals character, too. When he lies about it sometimes, he’s revealing character, too.”

That’s just a taste of Bamberger on Tiger. For that and additional takes on covering Jordan Spieth and some of golf’s legends, check out the rest of the podcast below.