The Rory Tracker: Everything he’s been up to since he last played golf 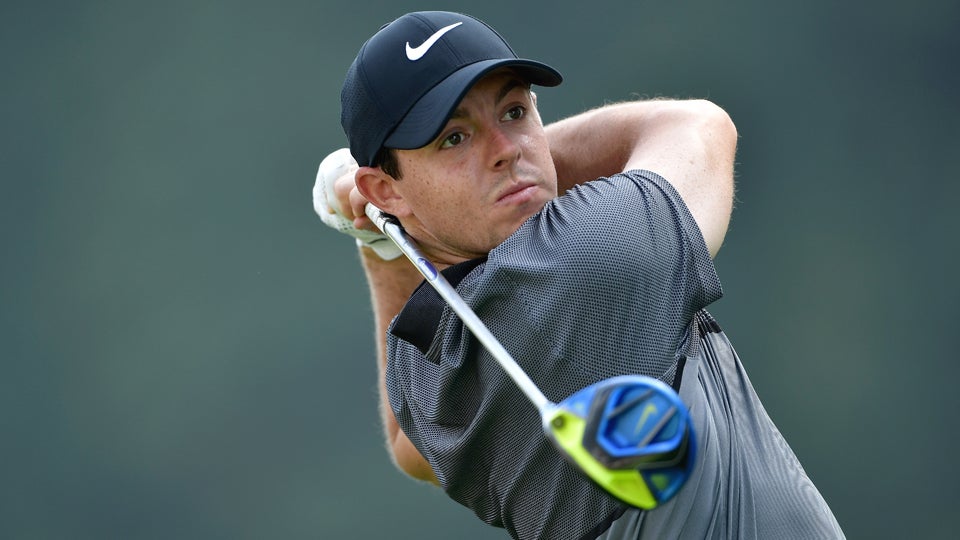 After a rib injury sidelined him in mid-January, Rory McIlroy hasn’t been able to compete for the past month. But that didn’t stop him from making headlines. Rory weighed in Tiger Woods’s career prospects, played golf with Donald Trump and used his Twitter account with gusto. We will see Rory back in action this week as he returns for the World Golf Championship-Mexico.

Here’s everything he did since he withdrew from the Abu Dhabi HSBC Championship.

Sorry to disappoint, but it’s only me again…. bored, injured golfer with too much time on his hands! https://t.co/a7NGb1phhW

Thursday, Feb. 9: Rory writes a revealing series of emails to SI’s Michael Bamberger, covering his career, his admiration for Woods and his devotion to his fiancee, Erica Stoll.

Enjoyed this little back and forth with one of my favourite golf writers over the past few days. Take a look if you have time https://t.co/L2zjMC1MjG

Sunday, Feb. 19: Rory plays golf with President Donald Trump in Florida, setting off a social media firestorm of criticism. He’s not the first pro golfer to accept an invitation from the Donald. The round eventually triggers backtracking from a White House spokesperson about how the president is spending his time.

Friday, Feb. 24: Rory responds to criticism of his round with the president, writing, “I don’t agree with everything my friends or family say or do, but I still play golf with them.” He also sat down for an interview with the Guardian, in which he said that he “felt sorry” for Woods, whose comeback is not going as planned. Rory added the Arnold Palmer Invitational and the Travelers Championship to his schedule for 2017.