The Players Championship Isn’t a Major, But We Still Love It Anyway 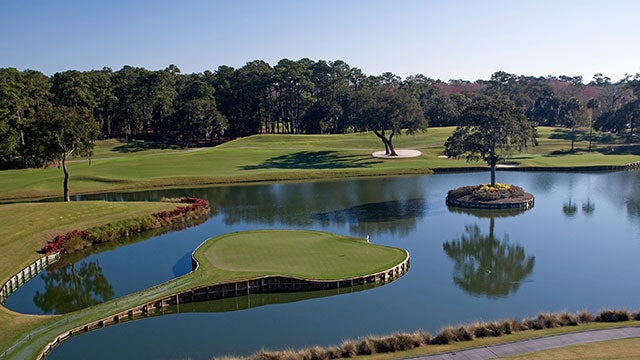 A view of the 17th hole of The Players Stadium Course at the TPC Sawgrass.
Getty

We return to the scene of the crime this week, where Rickie Fowler stole the Players Championship a year ago with a scintillating stretch of orange-tinted golf. Fowler carved out a memorable finish on the Stadium course canvas in what may have been the tournament’s finest hour since the day in 1982 when Jerry Pate “persuaded” Deane Beman and Pete Dye to join him for a celebratory swim in a gator pond.

It’s that time again, and thanks to Fowler, there won’t be a harder act to follow than Jordan Spieth’s Grand Slam chase that ended last July at St. Andrews.

Correction, there is a harder act to follow: the Masters.

That’s why even though the Players may be near its all-time high in prestige and is the PGA Tour’s flagship event, it’s never going to be golf’s fifth major championship. And that’s O.K.

For starters, golf doesn’t need a fifth major. Second, batting behind the Masters is like being the next on the podium after Martin Luther King’s I Have a Dream speech. When the Players was held in March, it stood in a large shadow cast by the Masters but was still able to tap into that anticipatory springtime buzz. Since the Players moved to a May date in 2007, it’s largely been a placeholder between the Masters and the U.S. Open.

The good news for PGA Tour officialdom is that the Players has reached a point where it is included in the fifth-major conversation. Not bad. Pretty good, in fact. And that challenging closing three-hole stretch always seems to deliver. But the Players is not, nor will it ever be, a major championship. Let’s list the reasons why:

Major or not (not, as previously outlined!), enjoy this week with all the big studs together for the first time since Augusta. And please, don’t feed the gators. 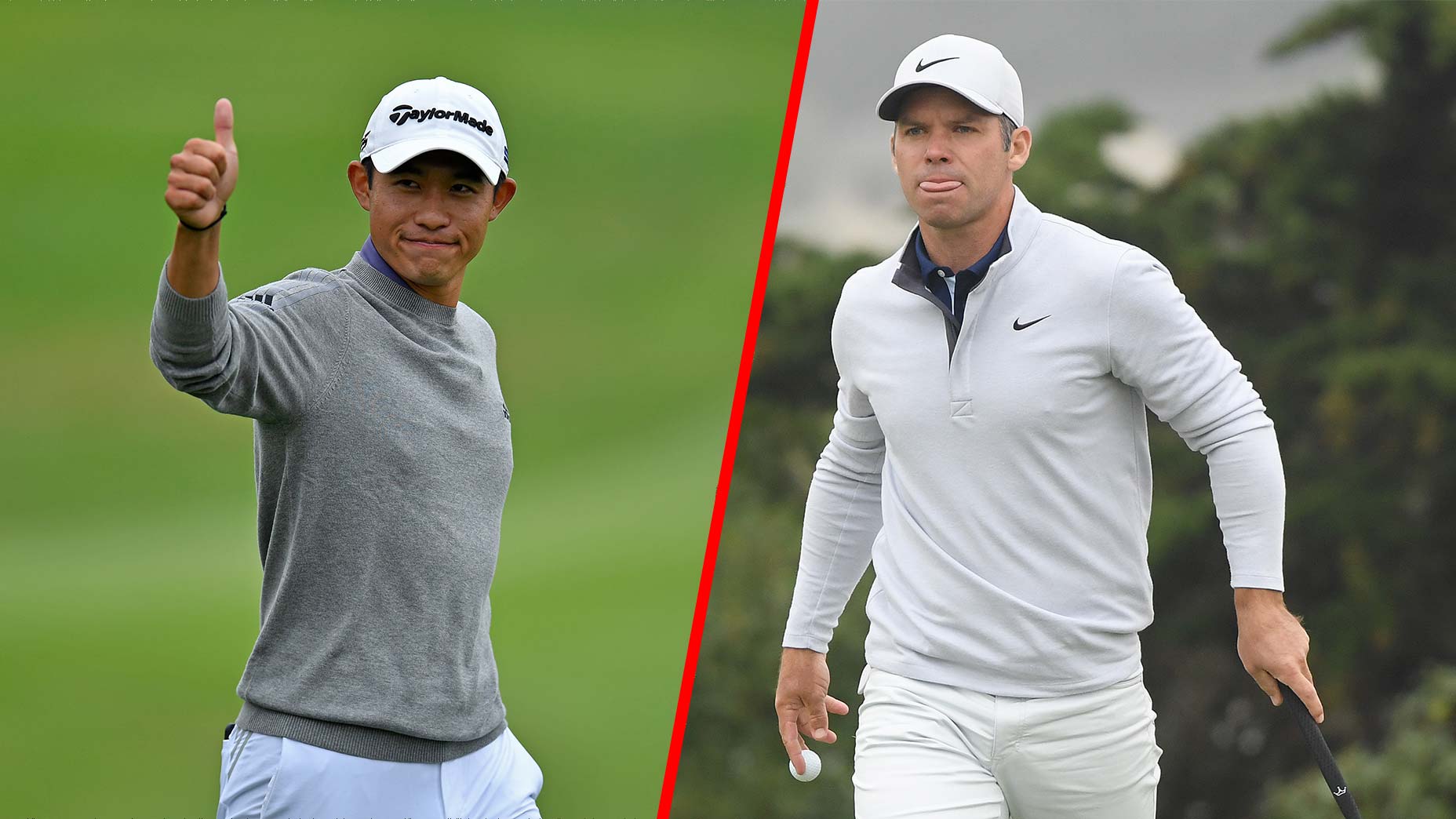