The PGA Championship Needs a Reboot: Here’s How to Fix It 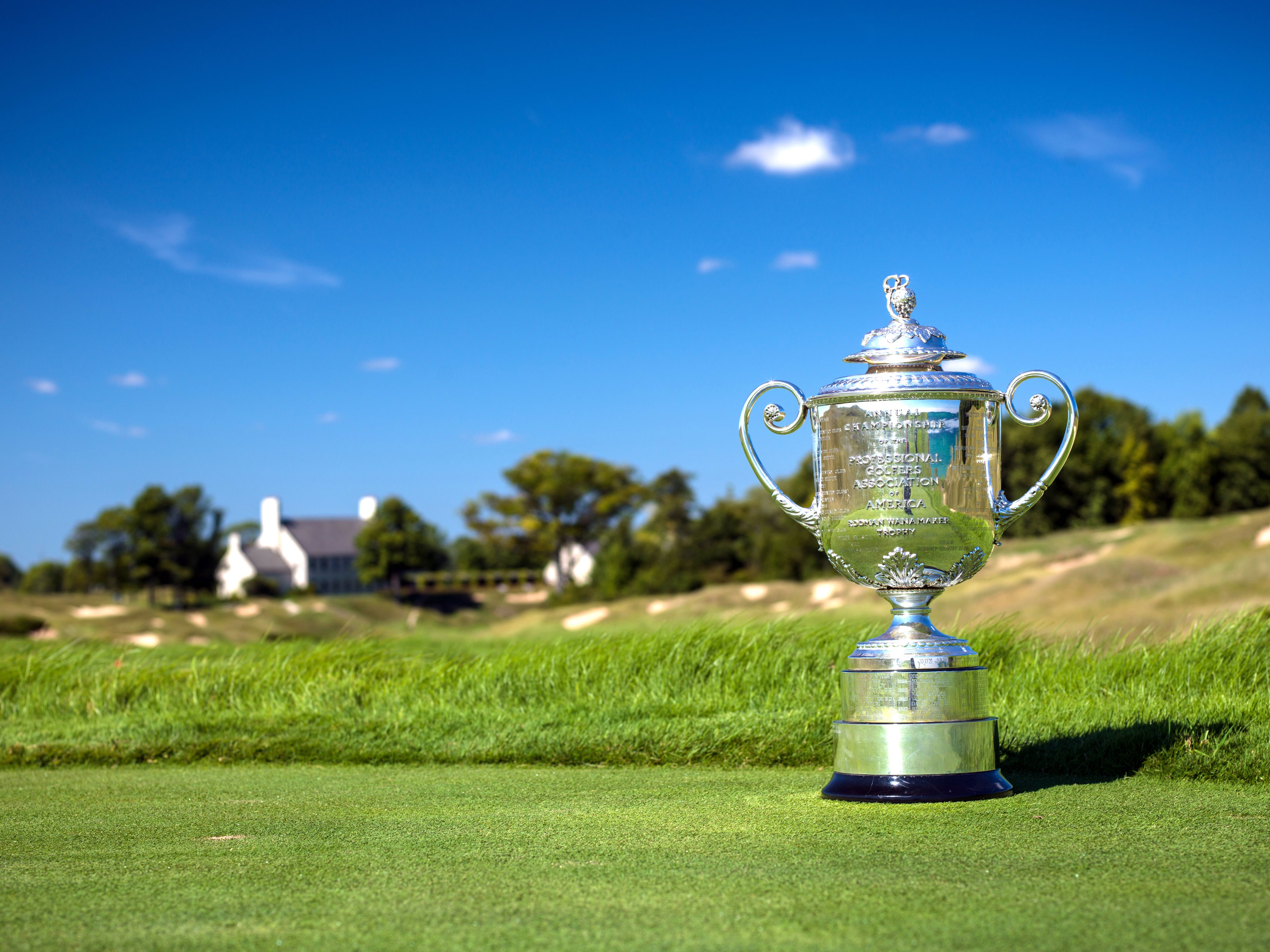 Which of golf’s four major championships is the best? Let’s agree to call it a three-way tie, since the Masters carries the most glamour, the U.S. Open is the greatest survival test and the British Open is the championship of links golf. You can make a compelling argument for each one.

That leaves the PGA Championship. It is last on the calendar, last among the four majors in prestige and the obvious answer to the question, Which major doesn’t belong and why?

The PGA Championship has an identity problem — as in, it has no identity. Sure, the nation’s best club professionals tee it up with the world’s best golfers. That was neat back in the 1960s when the club pros could keep up, but the last time a club pro got in contention for the Wanamaker Trophy on the weekend or even made the cut was…well, nobody cares. Participation by the club pros is a unique anachronism that no longer interests the public or adds anything to the television show that is the tournament.

The PGA Championship’s recent blunders include finishing in the dark at Valhalla two years ago; dead greens at PGA National (1987) and Riviera (’95); staging the 2007 event in 107° weather at Southern Hills (it’s August in Oklahoma, duh!); and the gridlocked fan traffic at Kiawah Island (2012).

It’s past time to fix the PGA Championship, so here are my proposals:

Bat leadoff. It’s hot and steamy across much of America in August, and the media are already talking football. So let’s move the PGA to late February or mid-March, before the Masters. Impossible? Hardly. It’s been done before. The 1971 PGA was played the last weekend in February at the old PGA National in Palm Beach Gardens, Fla. How’d it work out? You tell me — Jack Nicklaus won,  and Billy Casper, Tommy Bolt, Miller Barber and Gary Player also finished in the top four.

That traditional six-week Masters buildup would shift instead to the PGA Championship as the year’s all-important inaugural major, Glory’s First Shot. Suddenly, you can’t win the Grand Slam unless you first win the PGA Championship. Don’t worry about the Masters overshadowing things. The Players Championship used to be two weeks before the Masters (and up against March Madness) and while the event has found better weather by moving to May, it has never enjoyed the buzz and anticipation it earned in March.

Redeploy the club pros. Sorry, club pros, but you’re out of the PGA Championship proper. Fine, quit crying — I’ll let in your top three. However, the top 20 club pros will tee up on Wednesday at the PGA in a $1 million shootout. They’ll play sudden death within their foursomes, with the five survivors advancing to a final round of sudden death. The winner pockets $500,000. Television and spectators get a compelling Wednesday show; club pros get the spotlight and a chance at a big payday; Tour players still have room for practice rounds; and the PGA gets a stronger, deeper field. We all win!

Go global. Yes, the A in PGA stands for America. But why couldn’t it stand for Australia, Austria, Asia or America, South? I hear Euros whine about playing three of the four majors in America. Golf is truly global, so let’s move the PGA around — alternate each year between playing in the States and overseas. Since Australia’s summer is during our winter, the PGA there could be played in January. (See above, Bat Leadoff.) Every two years, the PGA goes to Argentina, Korea, South Africa, Ireland or whoever ponies up adequate sponsorship dollars. This not only expands the PGA brand, it inflates global television rights fees and revenues. Ooh, that last word surely got the PGA’s attention!

Go for the gold. An alternative to going global would be to designate the PGA Championship as the Olympic golf event every four years. The 156-player PGA/Olympic field would be based on the World Ranking, so any golfer from any country could qualify. The competition would be held at PGA National or maybe Valhalla, both owned by the PGA of America. The men’s and women’s champions would then fly to the Olympics site to receive their gold medals and be part of the closing ceremony.

Voila! I have just turned the PGA Championship from a wallflower into America’s Top Model.