The Masters Has Flaws, but Augusta Entrances Me Every Time 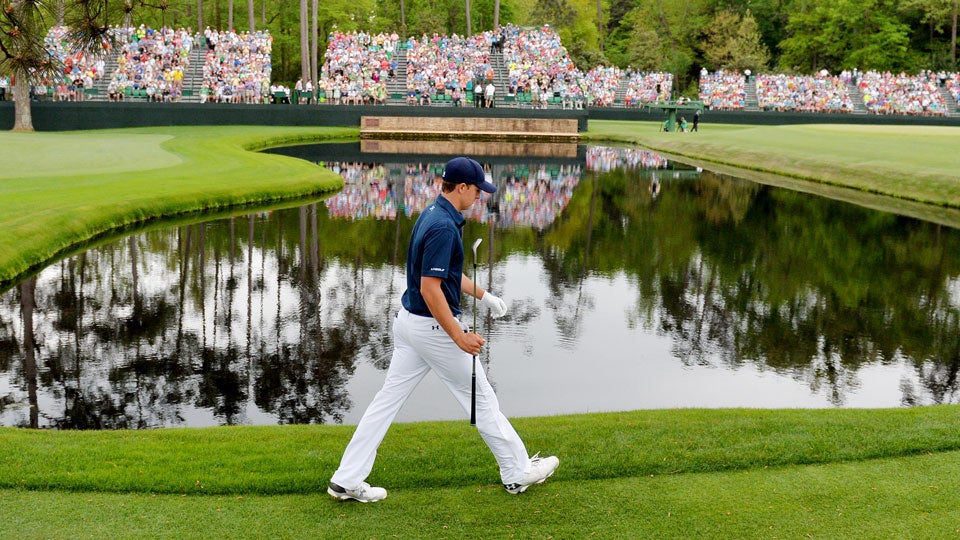 This year I will be covering my 20th Masters. I’m halfway to getting a chunk of the tree—that is, the wooden plaque made from an Augusta National pine that the chairman of the club presents to any scribe who has typed (or pontificated) at 40 Masters. The all-time record for attendance by a reporter is held by Dan Jenkins, 86, who’s at 65 and counting. At 42 years of age, I’m essentially one year behind Jenkins’s pace. Since I expect the age-less Jenkins to cover the Masters until he’s 100, I’ll have a shot at his record in 2077. I look forward to commuting to Augusta in a teleportation machine. (It sure beats Delta.)

In the two decades that I’ve spent covering the year’s first major, the Masters has managed to change dramatically while some-how appearing to remain exactly the same. I’ll never forget my first time walking the course, in 1994. This was long before the green jackets started growing rough and planting trees. I was floored by what a vast canvas it was for artistic expression. Jose Maria Olazabal won that year. I spent most of the second and third rounds following him. I had never seen anyone chip and pitch like that, and I still haven’t. One of my favorite spectating spots became the right side of the fairway on No. 15, the watery, do-or-die par 5. There were some large mounds that the players would use to slingshot their drives farther down the fairway. During the first round in 1997, Tiger Woods’s ball stopped directly in front of me—and my mom. He hit a wedge for his second shot (!) and made eagle, which keyed his comeback from a front-nine 40 and helped propel him to a victory for the ages. I’m pretty sure that I have a surreptitiously snapped photo somewhere of my mom pointing at the divot. Woods’s decimation of the Cathedral in the Pines began a glum transformation of the course into a longer, tighter, more penal and ultimately less interesting test. (Thanks to all the new trees, fans are no longer allowed down the right side of No. 15.) So many other additions have been made to the grounds that what used to be an intimate gathering now feels more like a golf Disneyland. This atmosphere will no doubt be intensified by the spectator “village” that’s slated to open in 2017. The aggressive expansionism is the work of current Augusta National chairman Billy Payne, who talks a lot about growing the game by exposing it to underrepresented demographics. That’s a little rich for those of us who lived through the militant exclusionary practices of his predecessor Hootie Johnson.

But while I have a clear-eyed view of the Masters’ flaws, I can’t help but be entranced every time I journey to the tournament. As beautiful as ever, the course still brings out the best in the best. The big oak tree behind the clubhouse is unparalleled as a spot for schmoozing. The peach cobbler in the clubhouse really is that good. I’m not a wide-eyed intern anymore, but when the leaders reach Amen Corner on Sunday I’ll be as excited as every fan watching at home—and as excited as I was at every other Masters I’ve been lucky enough to attend. 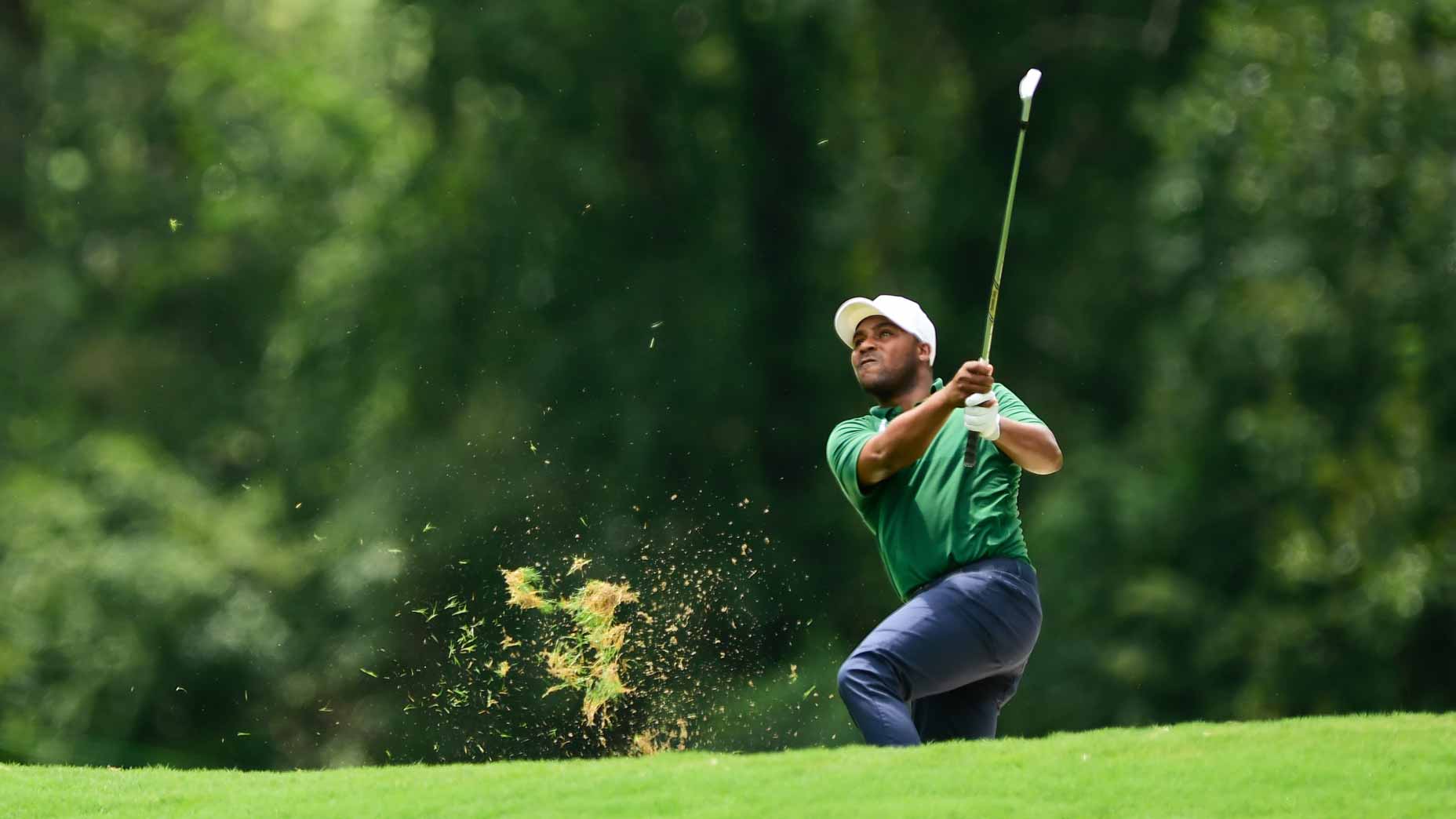 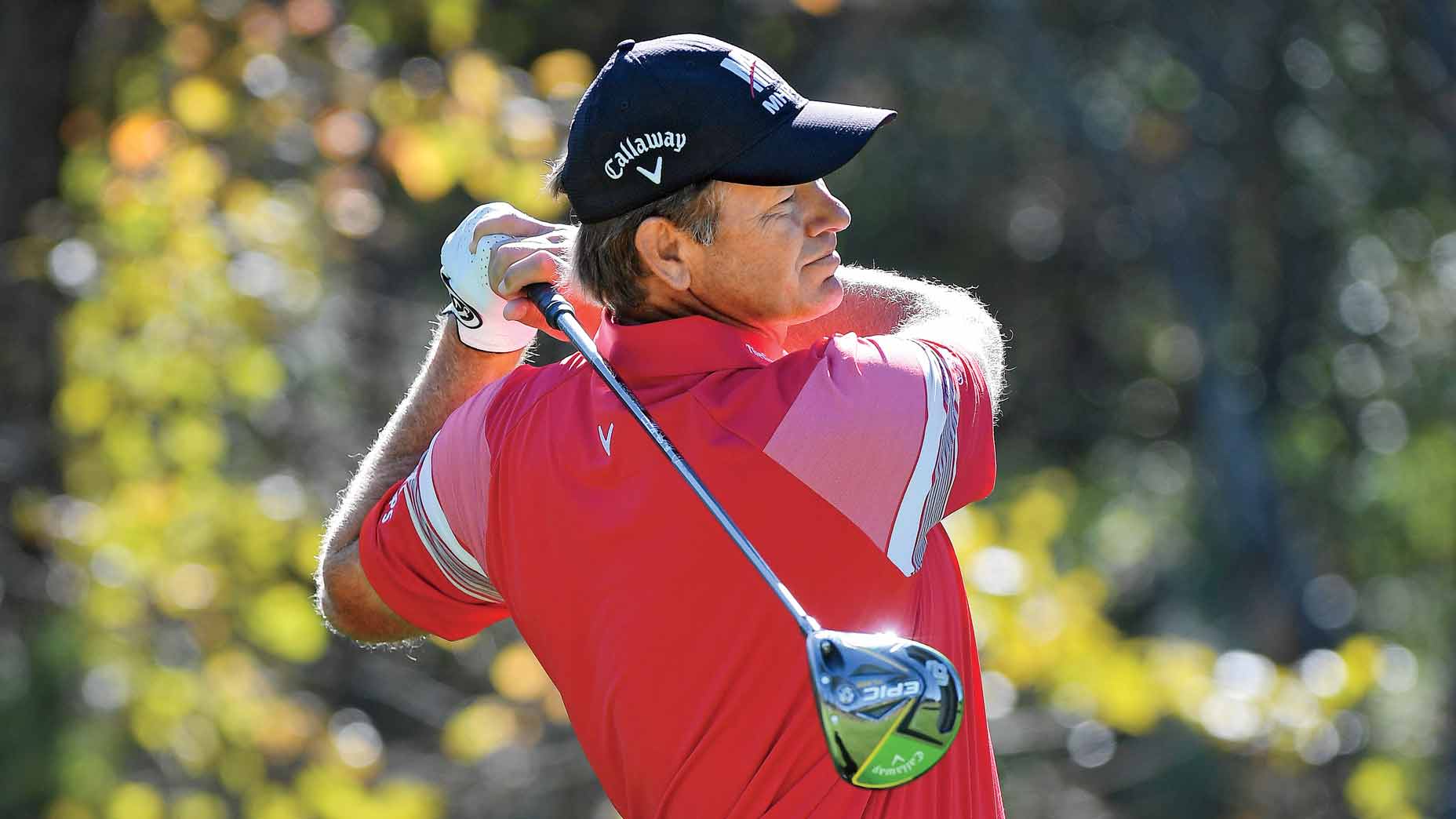