The Internet Lost Its Mind Over Greg Norman’s Muscles 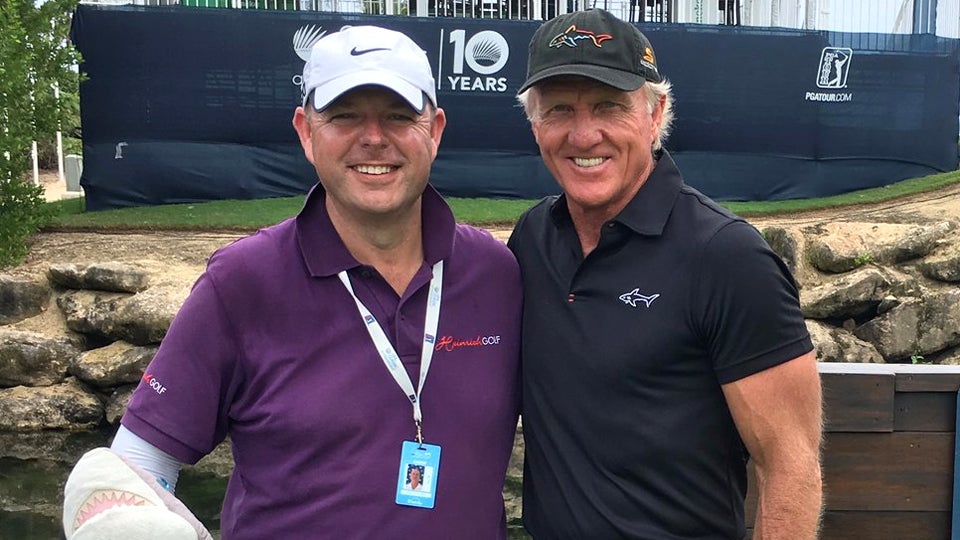 A tournament just finished at a course designed by Greg Norman, but most people on social media were talking about that architect’s physique, not the 18-hole championship layout.

The PGA Tour tweeted a photo of Norman during the OHL Classic at Mayakoba, and The Shark, even at 61 years old, is in great shape. Twitter noticed, and responses flooded in. So much so that Norman even responded on Twitter, telling everyone his secrets.

Check out the tweets below and Norman’s explanation at the bottom.

The architect of El Camaleón stopped by to admire his work. pic.twitter.com/yToKJeZG4g

Is there dope testing in the @PGATOUR ?

I have always been health and gym conscious since 1991. Today I workout not just for golf but for life in general plus I have more time. https://t.co/VrUpAXtu5y