The Best Golf Vines Ever Posted 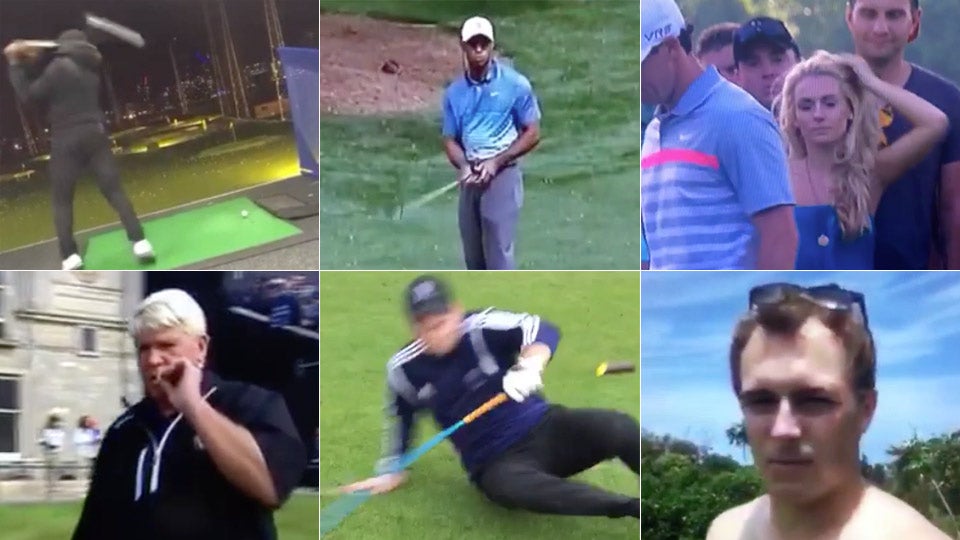 With the 2014-15 PGA Tour season already underway, every player starts at $0 on the money list. Looking back at last year, 97 players won more than $1 million on Tour. Here are 14 guys who are millionaires -- and only one won a tournament. How much money has been infused in PGA Tour tournaments these days? These guys are already halfway to Arnold Palmer's career mark of $2,130,239, earned from 1955 through 1973.
Getty Images

Twitter announced on Thursday that the company would soon shutter Vine, the six-second video app it acquired in 2012. The premise of the app was simple: users would upload content that could only last six seconds, and the video would loop continuously. Certain vines quickly became memes, and since creators had to work within tight parameters, creatively flourished. In the golf world, it was a popular spot for capturing highlights, Snaphat footage and real-life golf fails. We compiled 11 of the best vines we could find. If you see more, send them to us on Twitter at @golf_com.

4) Tiger Jamming Out at Augusta

8) Escape From the Trees