Suzann Pettersen Rings In New Year by Getting Married in Norway 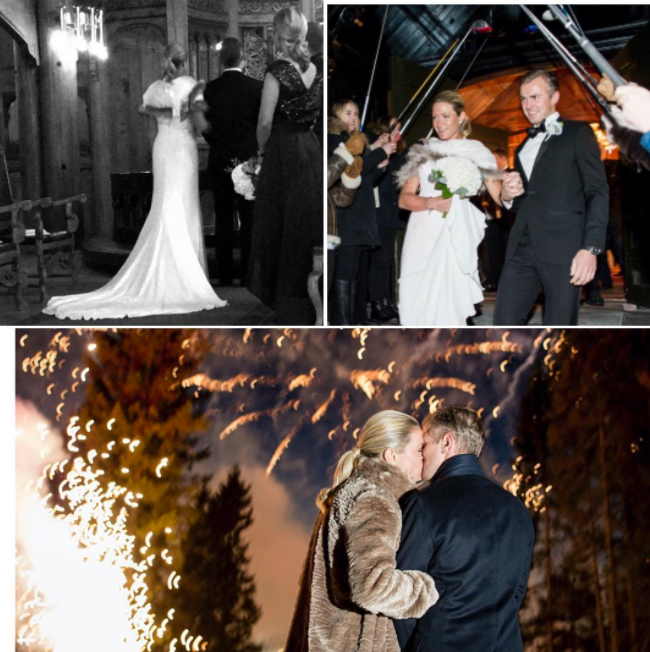 Suzann Pettersen sure knows how to ring in the New Year, literally.

The timing was perfect for the two, at least golf-wise. The LPGA season doesn’t kick off until late January, so an early New Year wedding made perfect sense. Check out her tweet and the collage of photos she posted below.

On top of the world;)) pic.twitter.com/WDb6S4YPn6