Study shows you should look at your line on breaking putts, not at the ball

It appears Jordan Spieth is on to something after all.

Spieth, widely considered one of the best putters on the PGA Tour, has a strange putting quirk, in which he often looks at the hole on short putts, instead of focusing on the ball and keeping his head down as most golfers do. Now a study out of Canada (h/t cbc.ca) is providing some scientific support for Jordan’s technique. 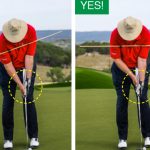 You may also like Jordan Spieth putts left hand low, but should you?

A team of researchers St. Francis Xavier University in Nova Scotia, Canada, published a study in the International Journal of Golf Science that claims that, contrary to popular opinion, golfers have more putting success on breaking putts when they ignore their ball and instead maintain focus on where they want the ball to go, i.e. their target line.

The study consisted of 28 golfers who were challenged to make breaking putts of three lengths (6, 10 and 14 feet) using both techniques. The attempts in which the players focused on the putting line instead of the hole resulted in 3% more hole-outs. That 3% could lead to a large improvement in a golfer’s scores, as noted by one of the study’s authors, Neil MacInnis, who said, “It doesn’t sound like it’s a big difference but if you think about it in golf terms… you’re going to save one stroke a round and that’s actually very meaningful for golfers.”

Spieth is one of the few Tour pros who employs a similar technique, although he only stares at the hole on short, straight putts. 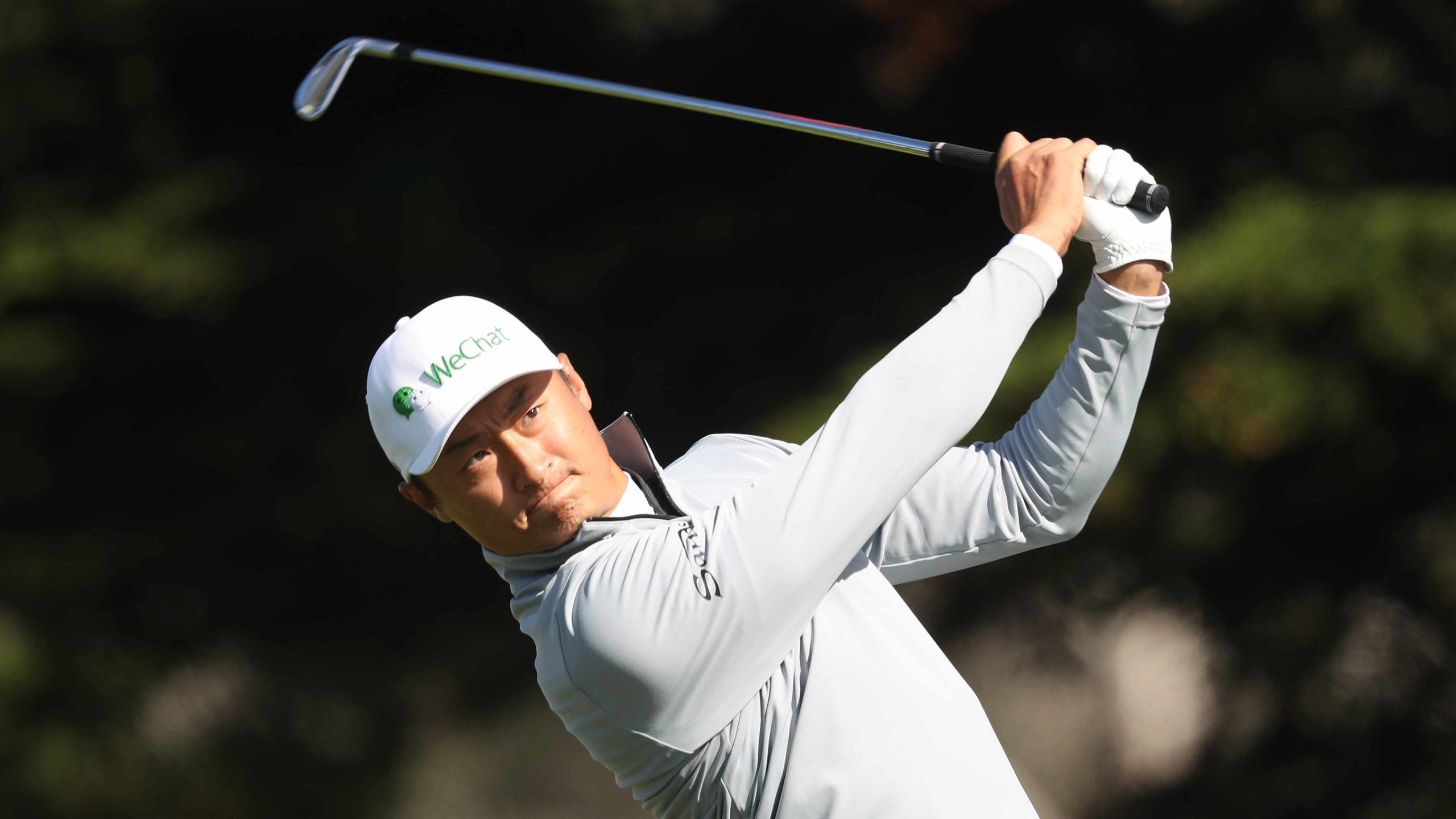 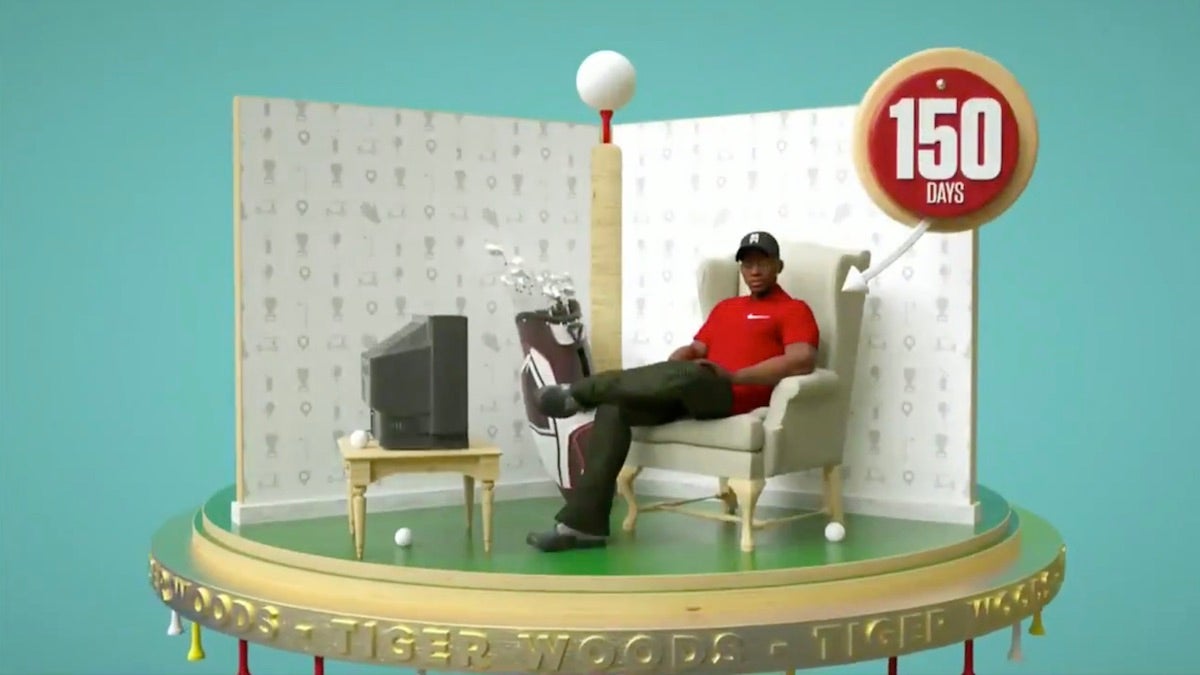 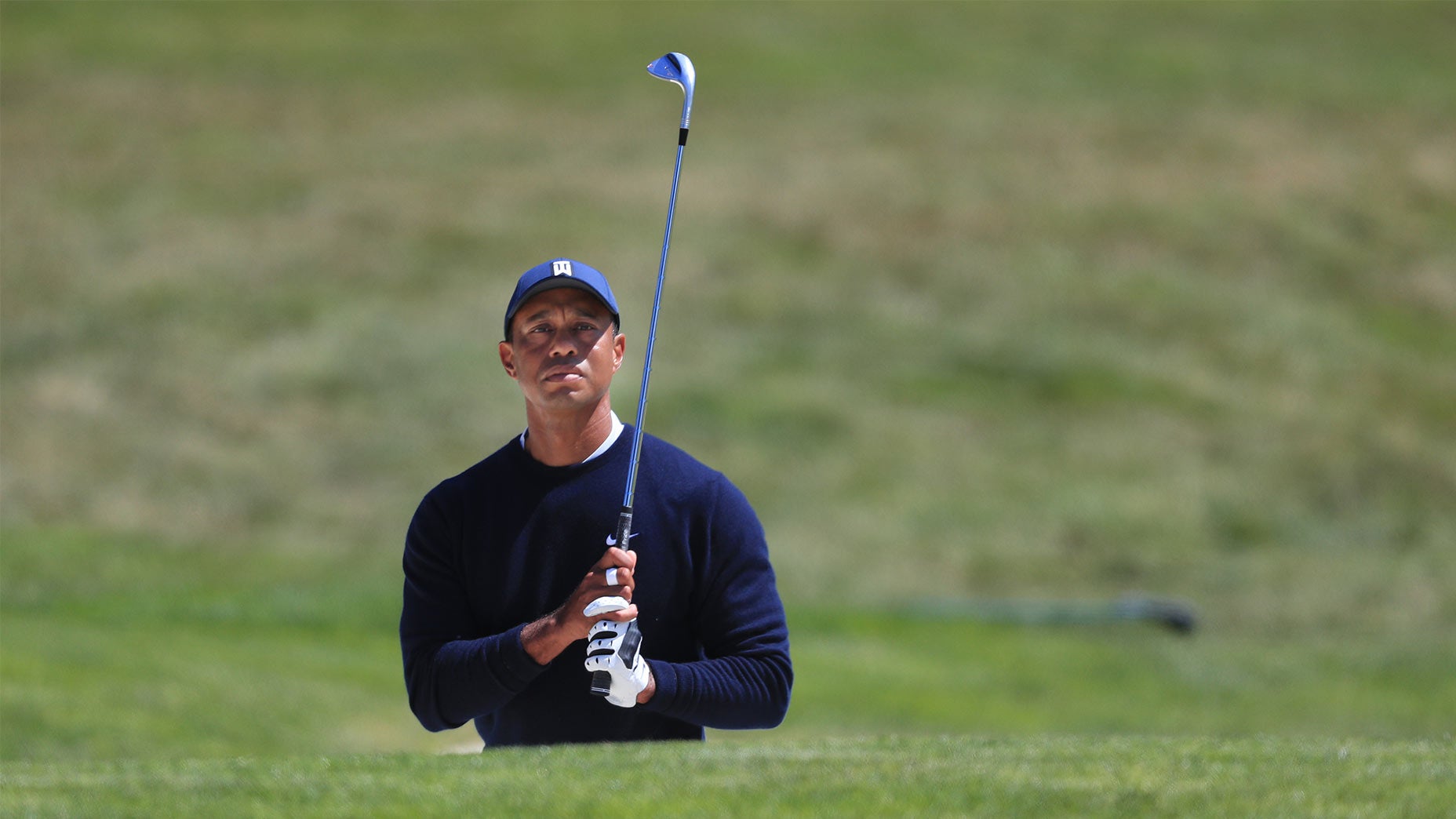 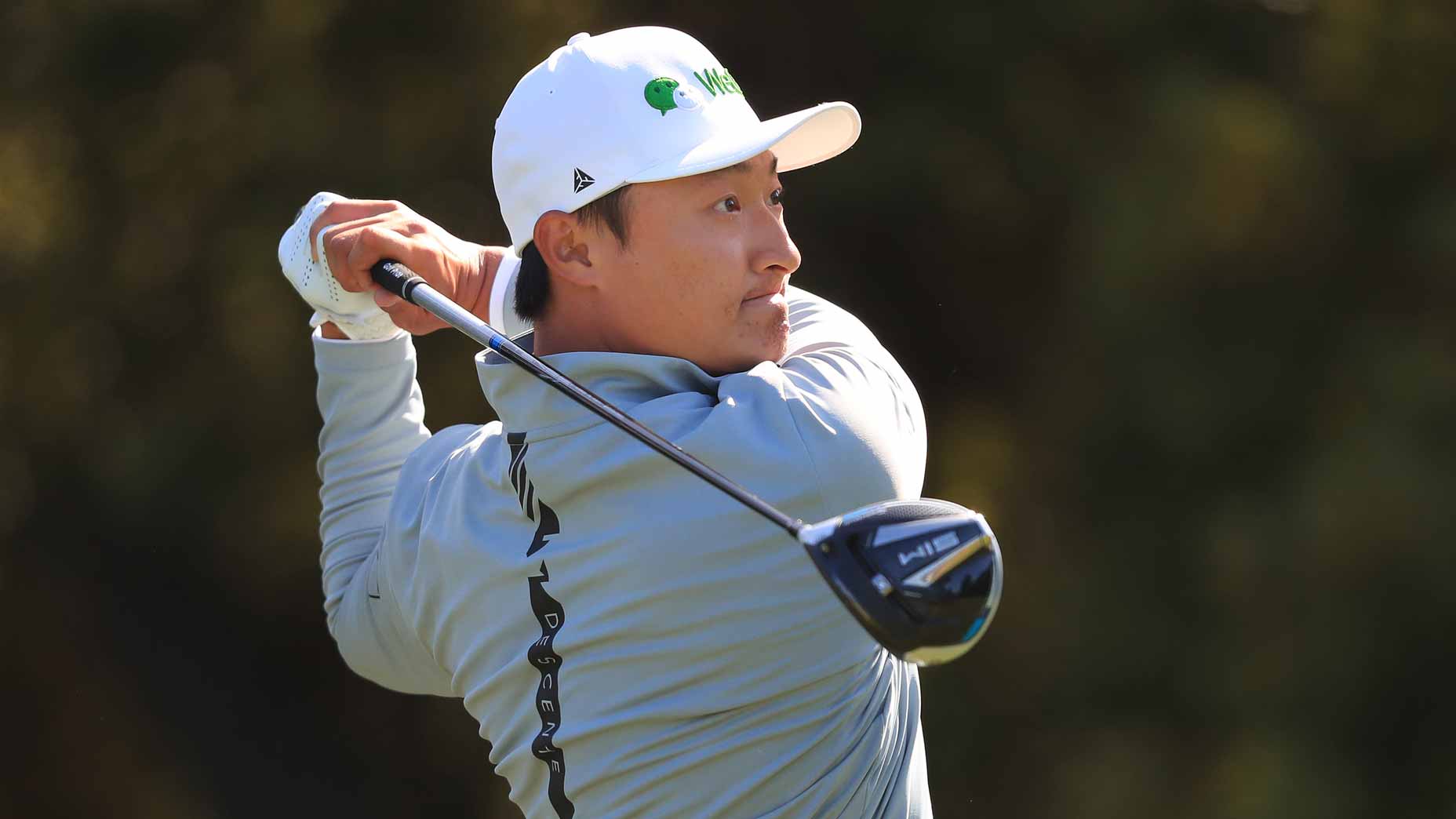 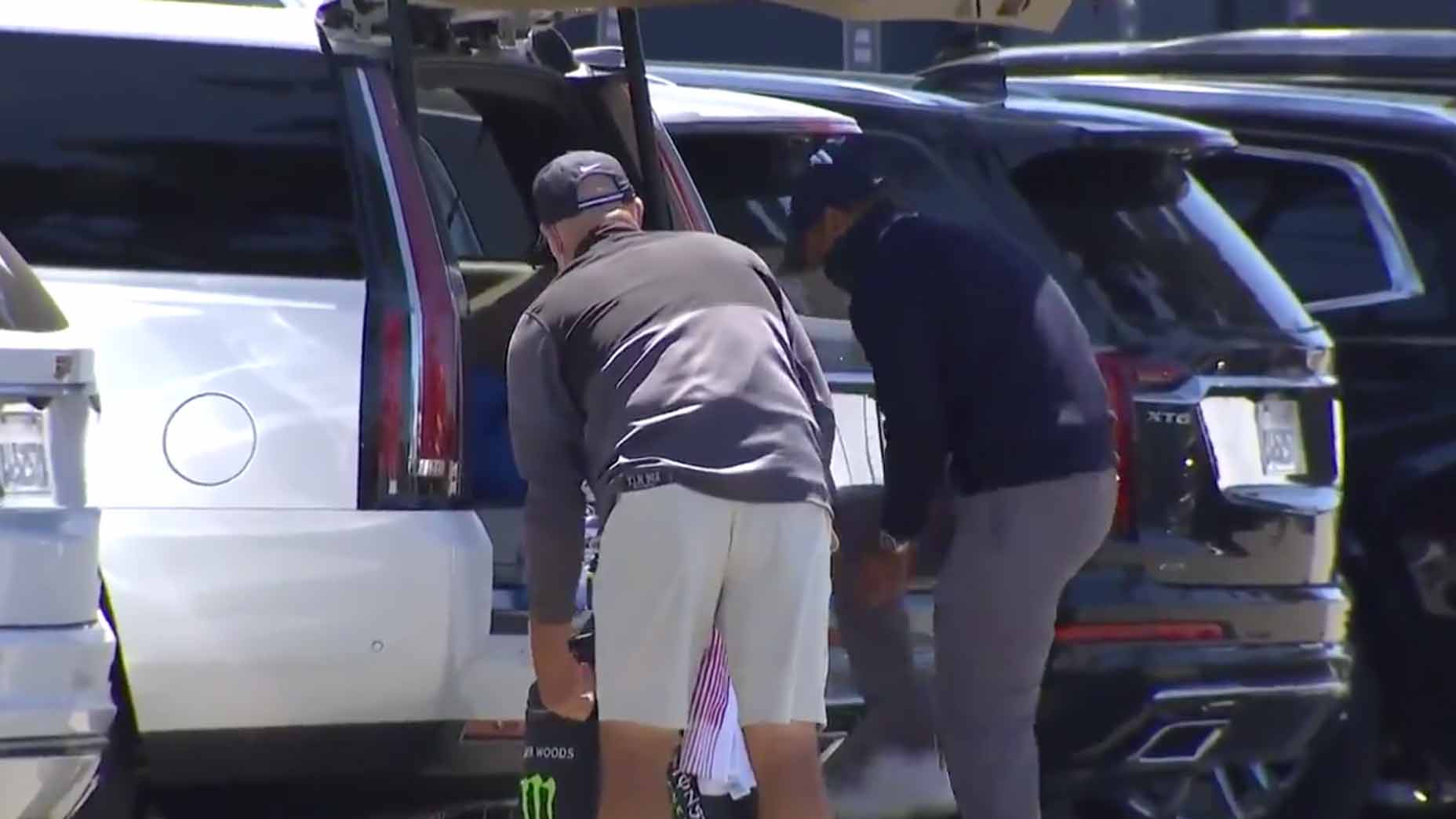