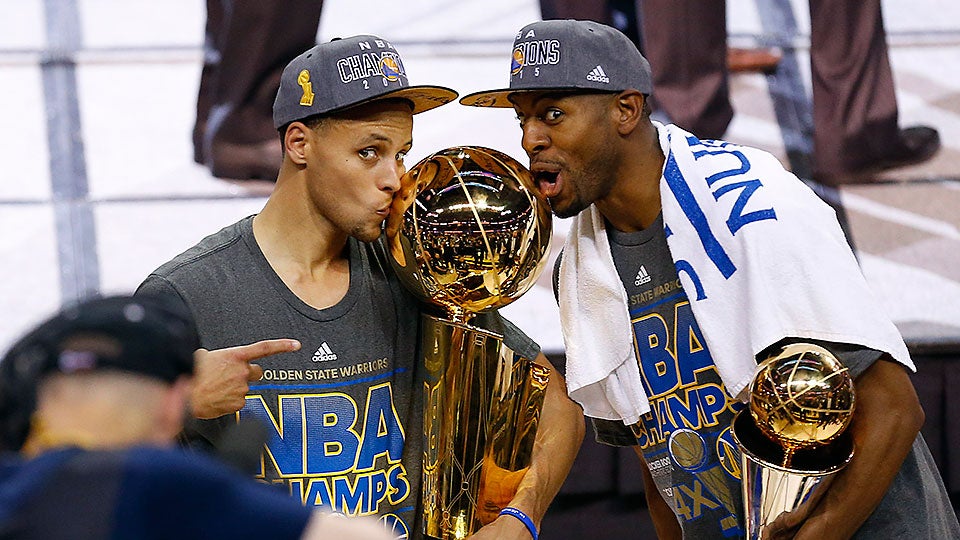 Win the NBA Finals and you’ll play Augusta National. That was a promise Golden State Warriors head coach Steve Kerr made to Stephen Curry and Andre Iguodala. Well, the two players made good on their half of the deal. Now it’s up to Kerr to follow through.

According to the article, Kerr has an in at Augusta who he plans to use to get his victorious players a tee time. It’s no surprise they’re excited. Curry’s love for golf is no secret anymore. Now, neither is Iguodala’s.