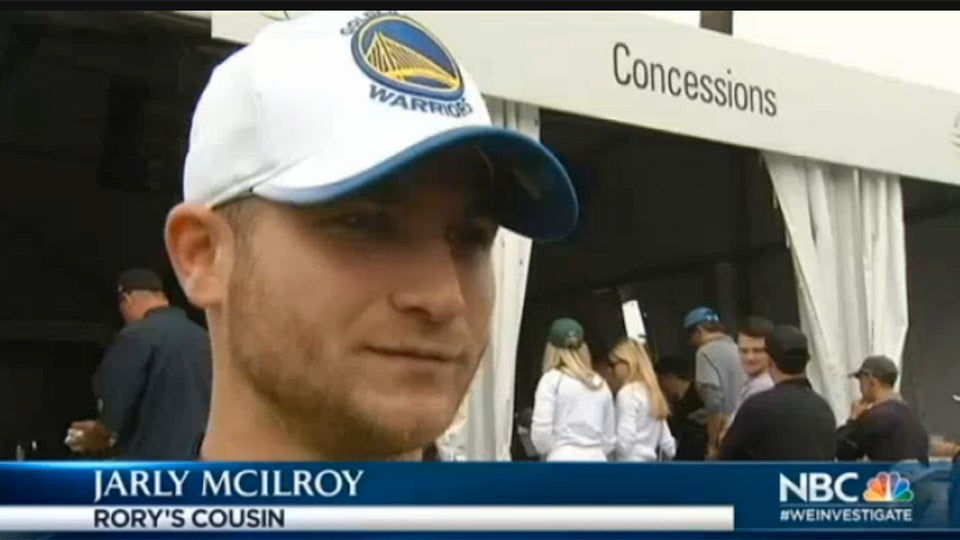 Some guy pretended to be Rory McIlroy’s cousin, and he got away with it. At least for a while.

San Francisco’s NBC affiliate covered the WGC-Cadillac Match Play at TPC Harding Park all of last week, and a small portion of one interview was given to a man claiming to be McIlroy’s cousin.

The man, who other media outlets say is Jarlath Magee, fooled the reporter and the station by saying he was Jarly McIlroy and a cousin of the four-time major winner.

You can watch the entire clip below. The “Jarly McIlroy” interview comes toward the end.