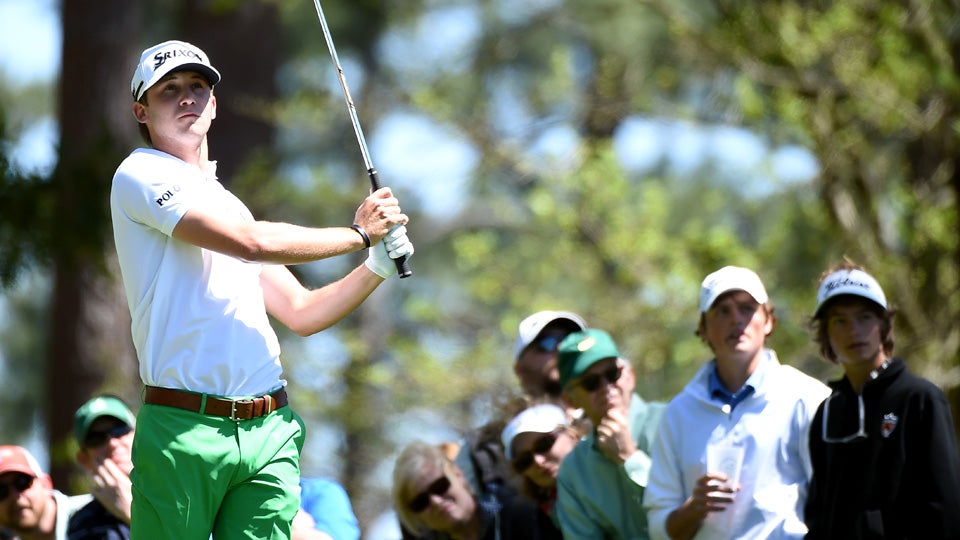 First there was the LPGA’s Brooke Pancake signing a deal with Waffle House. Then there was Andrew “Beef” Johnston partnering with Arby’s. Now we have Smylie Kaufman—and Natty Light?

Kaufman announced on Twitter today that he has a new sponsor: the infamously frat-boy-beverage-of-choice, Natural Light, aka “Natty Light.” Kaufman’s partnership with the beer company certainly pairs well with his tank-top-wearing bro-tastic time in the Snapchat spotlight during SB2k16 with Rickie Fowler, Justin Thomas, and Jordan Spieth.

Kaufman’s tweet about the deal shows him reclining in a chair made of beer and holding a can in one hand. No doubt he’ll be drinking a few as he cheers on his bro Fowler in the Olympics this week.

Well I guess the cat is out of the bag. Natty light and I have teamed up! Videos coming soon! #natty @naturallight https://t.co/vaKCeZeEEE