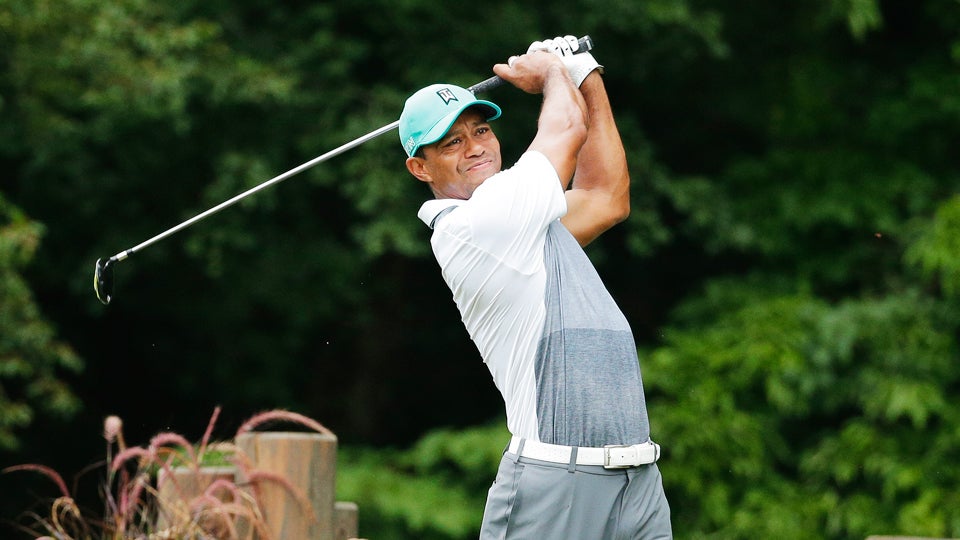 If golf were more like baseball, Tiger Woods wouldn’t make his much-anticipated return from back surgery at the Memorial or Oakmont or some other high-wattage PGA Tour stop. Instead he’d emerge from months of rehab, Periscoped range sessions and cringe-inducing media days in a place like Ivanhoe, Ill., site of the Web.com’s Rust-oleum Championship (June 9-12), or Wichita, Kansas, home of the Web.com’s Air Capital Classic (June 23-26). Heck, if Woods really wanted to ease back into things, he might even resurface on the Hooters tour.

Watching Woods peg it in golf’s minor leagues would be jarring — like witnessing Derek Jeter suit up for the Triple-A Scranton RailRiders, as he did in 2013 — but surely it would be time well spent. Woods would see live pitches (we’ll stick with the baseball analogy for the moment). Swing the bat. Run the bases at game speed. Acclimate.

Woods is an intensely proud man. It’s hard to imagine him electing this path back. But shouldn’t the world’s 524th-ranked player at least consider it?

MORE: What Happened to Tiger? It’s Most Vexing Question in Sports

Some players have put these exemptions to good use. When coming back from thumb surgery in 2013, Spencer Levin played a handful of Web.com events and actually made enough money to advance to the finals.

“I did the rehab starts,” Levin said the other day. “I figured why not, if you got them? It was just getting the feel of playing tournaments, because when you’re home fooling around it’s a lot different from getting the reps in competition.

“It was about the feeling of having to make your short putts and shoot a score. You get the feel for what kind of move you’re going to make to get it around.”

Andres Gonzalez, who has bounced between the Web.com and PGA tours, has never rehabbed in golf’s farm leagues but he, too, endorses the idea. “So you’re not getting straight into game mode with the best players in the world,” he said. “It’s set up for getting reps on the Web tour before you come out here and use up your other starts.”

There’s a good reason, of course, why players eschew Web.com warm-ups in favor of PGA Tour starts: the purses.

For a player struggling to maintain his status, it makes more financial sense to go to TPC Sawgrass, for example, with its $10.5 million purse, than the Rex Hospital Open with a $650,000 money pool. Players who are trying to get inside the top 125 on the money list might feel compelled to take their chances — even with a balky back, say — and swing for the fences in the big leagues.

Woods doesn’t face those same financial pressures (presumably), so why not start in first gear and work his way up to fifth, with fewer cameras and reporters, weaker fields, and lower expectations — just as a rehabbing ball payer would? 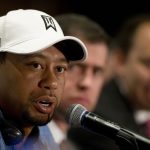 Sports psychologist Bhrett McCabe, who works with pro athletes including PGA and LPGA tour players, says the baseball comparison is unfair. McCabe, a former pitcher at LSU, says that in baseball, player performance during a minor league stint is irrelevant. Teams don’t care if a pitcher comes off injury and gets touched up in a Triple-A start. They’re trying to get their feel back, extend the arm and get back up to speed.

The Web.com tour also differs from baseball’s minor leagues because the Web.com pros are just as good as their PGA Tour brethren  — give or take a three-putt here and there. For that reason, says former PGA champion Keegan Bradley, rehabbing PGA Tour pros are better off just jumping right back into the deep end.

“I don’t think you’re gaining anything,” he says of playing a few rounds on a mini-tour. “I’d come back out here on the PGA Tour.”

“The baseball guys, they need at-bats, they need to see real-speed pitches,” adds veteran pro Brett Quigley, who has played the PGA and Web.com tours since the early-90s. “In golf, the ball doesn’t move.”

Quigley believes a Web.com assignment offers Tiger no positive outcome: If he wins, he was supposed to win. If he doesn’t, the sky is falling.

“He’d probably feel more pressure playing a Web event than a Tour event, because of the expectations,” Quigley says. “There’s way more scrutiny: ‘Why would this guy go play a Web event when he’s the best golfer or second-best golfer of all time?'”

Worst-case scenario on the PGA Tour is a missed cut that allows Woods to blame the rust. Miss a cut on a lesser tour and it’s “Tiger’s Finished” headlines across every golf site.

Which means Woods can practice at home or play cash games at Medalist or hit wedges at a media day, but he won’t know if he’s truly ready to play a PGA Tour event until he tees off in a real, live tournament.

Now he just needs to enter one.