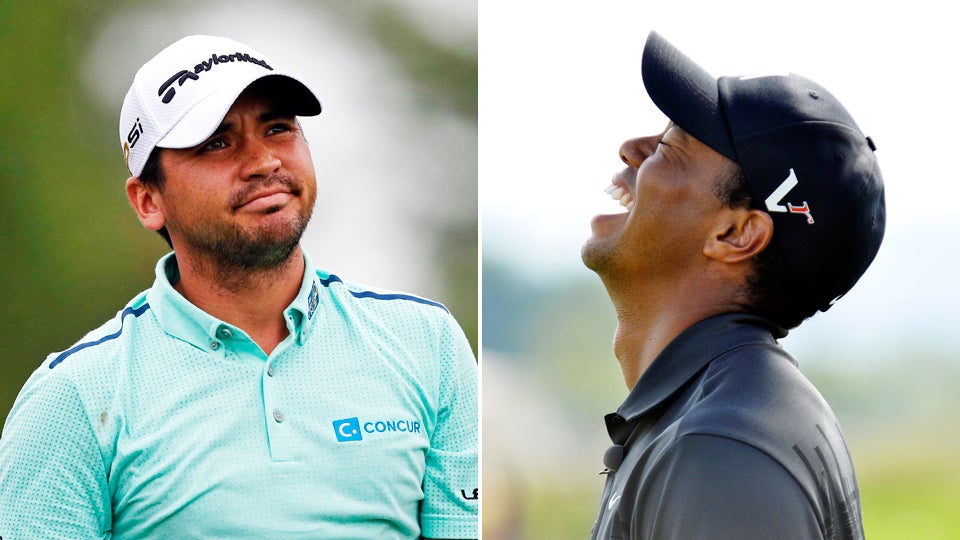 Is Jason Day Tiger-esque right now? Hey Tiger, what do you think?
AP

There’s been a lot of chatter over the past few days about how Jason Day’s torrid run has been like something out of Tiger Woods’s playbook. Even Adam Scott said Day has been positively “Tiger-esque.” But as these seven staggering stats show, Day still has a loooong way to go before he should be crowned Tiger II.

Day has won seven of his last 17 tournaments. Tiger did that seven times.

That’s the number of Woods’s missed cuts. No, not this year. In his career. Day missed 16 cuts in 2008 alone. Yeah, he was a rookie then, but Tiger was one of those once as well.

For more than five straight years Woods had a stranglehold on the world No. 1 ranking. Day has had it since last fall. This one isn’t out of reach, but let’s talk in 2020. That’s Tiger’s record in tournaments when he’s held the 54-hole lead. If he was leading on Sunday, it was a wrap. Day has won five straight with the lead on Sunday but already has six blown leads.

Remember peak Woods? He posted 52 straight rounds of par or better from 2000-’01. Day’s best stretch to date is 22 rounds, which he accomplished at the end of 2015 between the Open Championship and the third round at the Deutsche Bank Championship.

Again this one seems a little unfair, but it’s another good reminder to pump the breaks on the comparisons. Tiger won two or more majors in four separate seasons. Day has yet to win two majors. 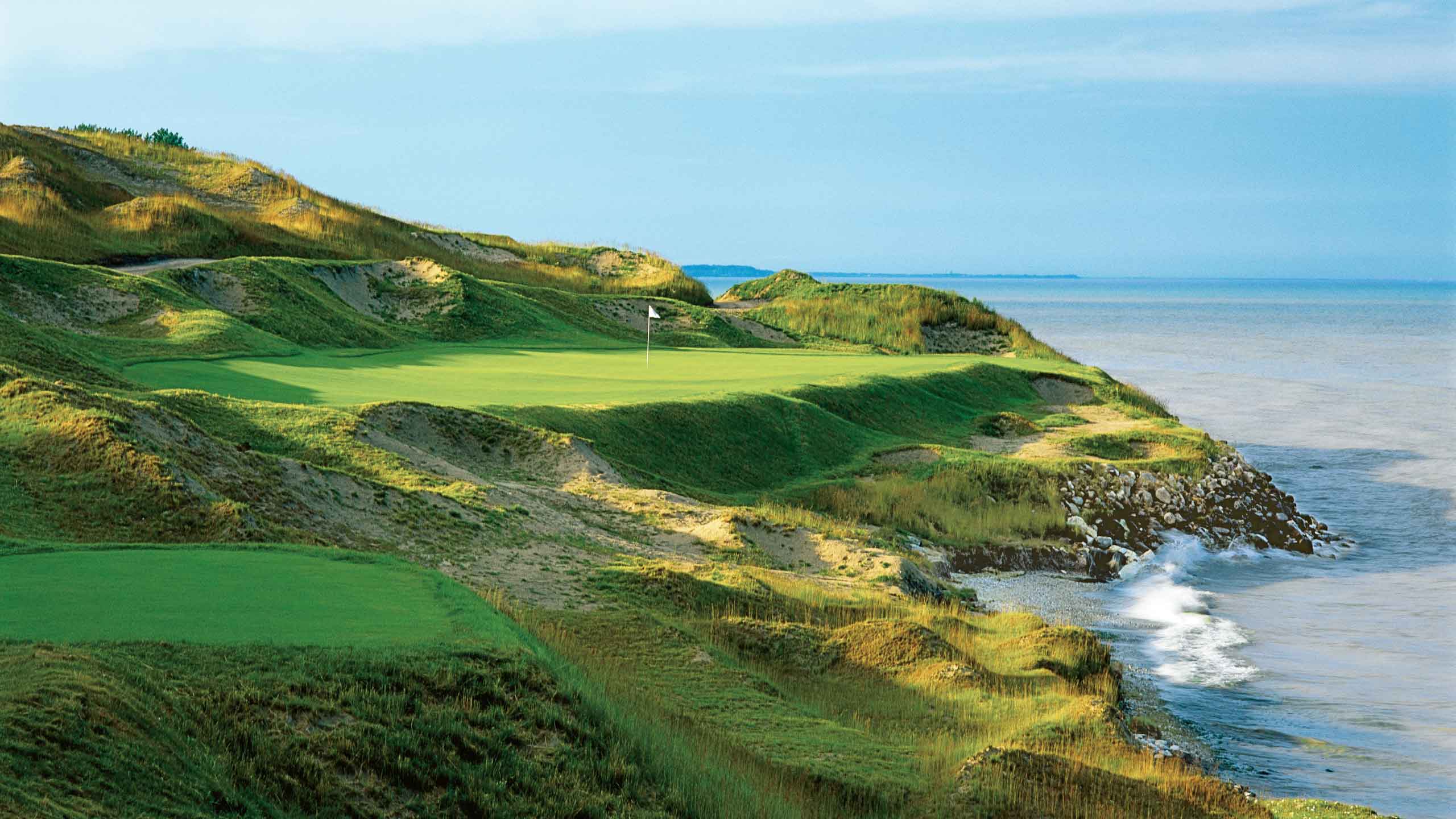