Sergio is a father! Garcia and wife Angela welcome baby girl into world

Sergio Garcia’s wife Angela gave birth to the couple’s first child, a girl, early in the morning on Wednesday (at 1:54 a.m., according to Augusta Chronicle reporter Scott Michaux). The best part? They gave her an Augusta National-inspired name: Azalea.

Garcia had a momentous year in 2017, both on the course and in his personal life. The PGA Tour veteran finally captured his first major championship victory at the Masters, defeating Justin Rose in a playoff. Garcia was embraced on the green by his then-fiancée Angela Akins. The couple tied the knot in July in Akins’s home state of Texas.

Beautiful Azalea Adele Garcia was born on March 14 at 1:54am. So proud and impressed with my wife @TheAngelaAkins and the way she handled the pregnancy and delivery! Love you both so much pic.twitter.com/IGu1tV1QlA

Azaleas are a flowering shrub that can be found all over the grounds at Augusta National, which used to be a nursery before it was converted into the legendary course we know it to be today. The bright pink Azalea blooms are as much a part of the Masters as the CBS theme song for the event. The par-5 13th hole at Augusta, part of the famed “Amen Corner”, is named Azalea. Garcia will returns to Augusta National in just a few weeks to defend his 2017 title, which is now sure-to-be an even more memorable experience for the new father. 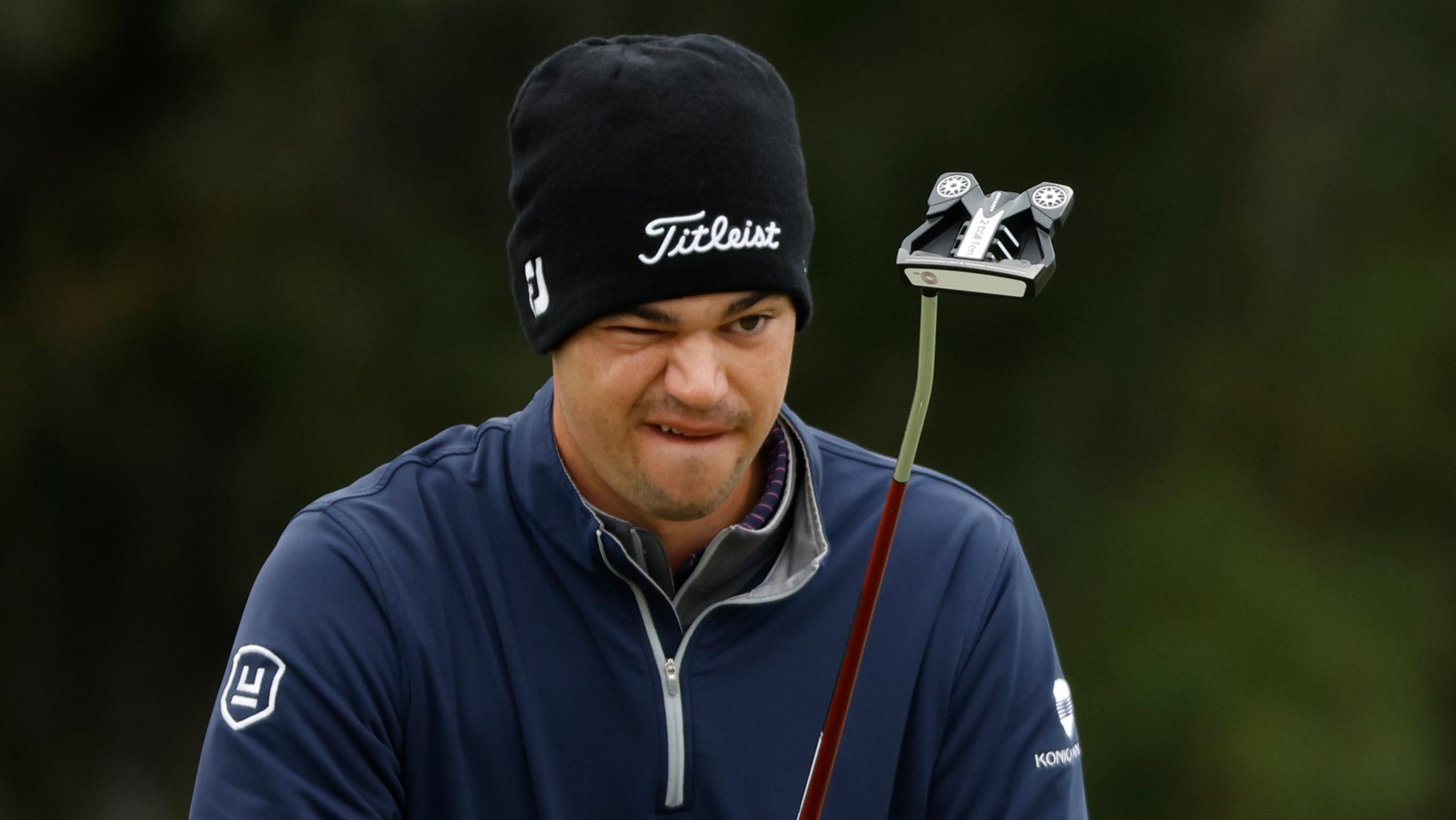