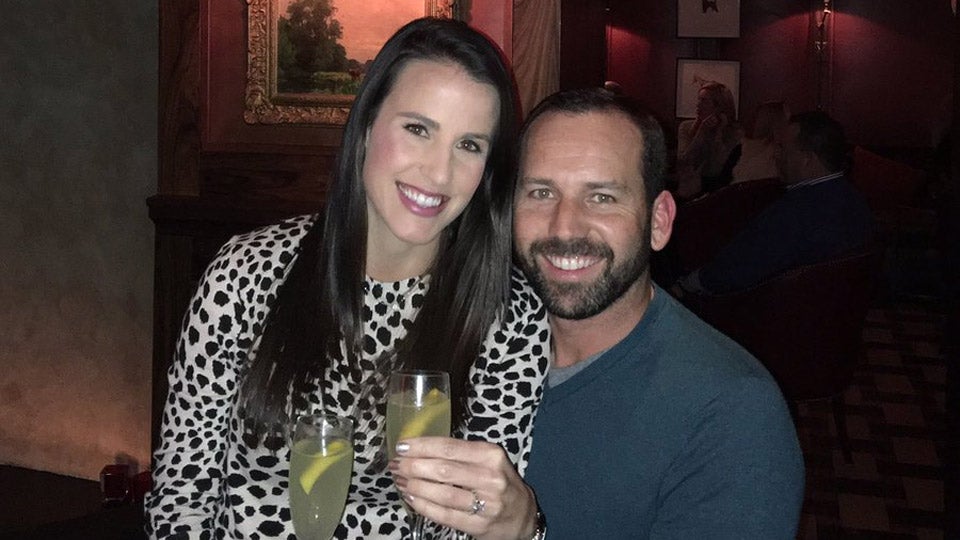 A photo of Sergio Garcia and Angela Akins tweeted by Garcia.
@TheSergioGarcia

Sergio Garcia is starting 2017 with some big news: he’s getting married in the new year.

Garcia, owner of 29 professional titles, took to Twitter Friday night to make the announcement, saying “Some very exciting news for us! We are getting married this year! Thrilled to see what the future bring us! @TheAngelaAkins”

The bride-to-be is Golf Channel reporter Angela Akins. According to Golf Channel, Akins “joined Golf Channel in 2015 as a reporter for Golf Central, the network’s evening news program, and as an interviewer for the network’s PGA Tour tournament coverage… Akins received her bachelors degree in journalism from the University of Texas, where she also was a member of the Longhorn’s women’s golf team.”

See the tweet, which includes a photo of the pair below.

Some very exciting news for us! We are getting married this year! Thrilled to see what the future bring us! @TheAngelaAkins pic.twitter.com/l6gUIJkdA6