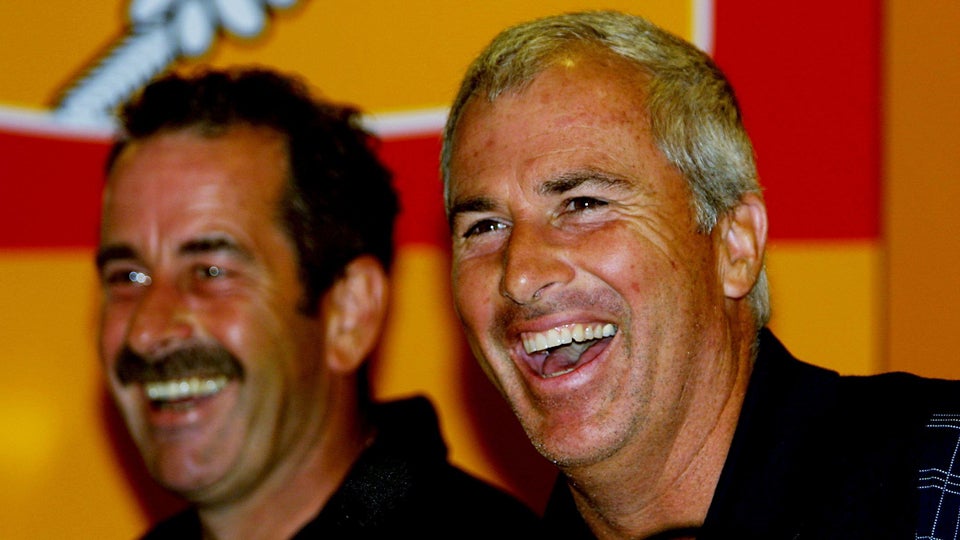 The Ryder Cup is finally here, and Curtis Strange joined the GOLF.com Podcast to preview the 2016 event. What’s on his mind?

Just Tiger Woods, Seve Ballesteros, Patrick Reed and match play gamesmanship, to name a few. Strange detailed his captaincy from 2002 and explained why the Americans need to win the Ryder Cup to bail out the task force. For Strange’s interview and event preview with Jeff Ritter and Sean Zak, check out the podcast below, as well as Strange’s takes on Seve, Reed and Woods.

Why he dislikes gamesmanship at the Ryder Cup (10:25)

“You know, I look it as we’re all adults here. This is a wonderful event. I’m not going to start anything. So I didn’t do anything…You know exactly what the guy is doing. You want to look him right in the eye, and sometimes you do it, and say, ‘Really, pal? We’re adults here.'”

Why Seve Ballesteros was made for the Ryder Cup (11:30)

“That guy—always in the end of September or October—every other year, got a terrible cough. But you know, he could back it up…[Seve] thrived off that bit of aggravation. And you just had to forget about it. I’ll never forget when [Paul] Azinger was going to play Seve on Sunday at the Belfry…I took Azinger aside and said, “Do not. Do not let him get under your skin. You don’t look at him all day long, you don’t say a word to him. If he comes at you, you go the other way.”

“You’ve got to be able to handle the situation in match play without letting it get too personal. I want 12 Patrick Reeds on my team. Not only is he a wonderful player, but he’s kind of not afraid to mix it up…I want guys who can handle the pressure, handle match play pressure. He seems like the kind of guy that can do that.”

“He doesn’t have any more knowledge. His record sucks in the Ryder Cup. He doesn’t have any more knowledge of how to play the game more than anyone else. He was just damn better. That’s what people don’t get…I think Tiger being there could be fantastic, but I hope he doesn’t give a press conference. I want to know when Phil Mickelson asks Tiger Woods to get him a Diet Coke, does he go get him a Diet Coke? [Laughs]”