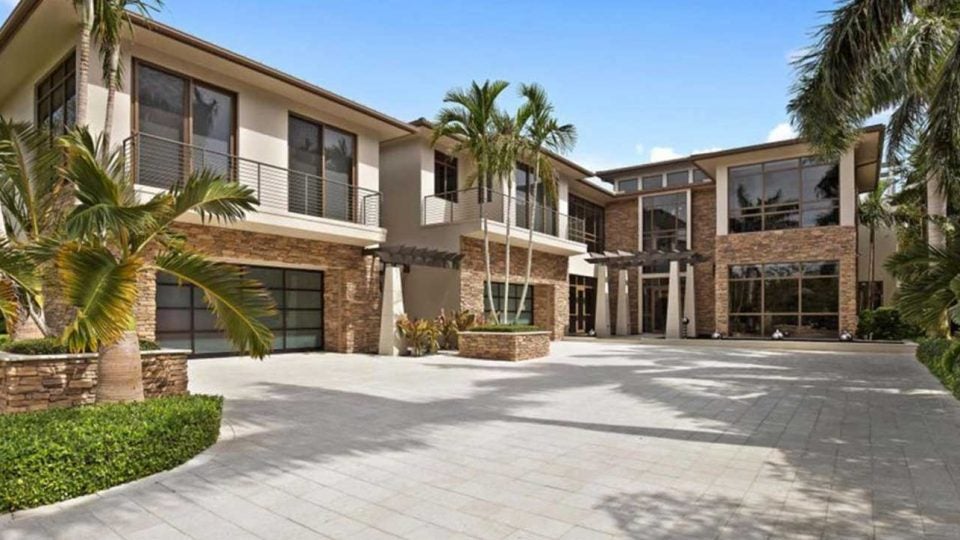 The facade is nice, but nothing beats in the interior at Rory's old pad.

Rory McIlroy’s biggest loss from 2018 might be his lavish Florida home, which was sold recently for $11.5 million.

According to bizjournals.com, McIlroy’s team sold the house and plot of land for $1.25 million less than he bought it for back in 2012. That’s also less than it was originally listed for by McIlroy’s team ($12.9 million) earlier this year. For the real estate lovers out there, you can find the Zillow listing here, which as a $14.5 million estimate. Rory’s 10,000 sq. ft. Former pad boasted six bedrooms, a pool and, perhaps most importantly, a large synthetic putting green.

It is not uncommon to find PGA Tour players’s homes pop up online like this. Pros certainly have the means to live lavishly, and plenty of them do so in the Sunshine State. They are, as Alan Shipnuck put it, the haves and have mores.

When it comes to houses, it adds up to many millions worth of value, and holding onto houses can become difficult for Tour players like McIlroy. Jet-setting schedules take them all over the world and leave very little downtime to be had in a single location. So it does not come as a surprise when a house like McIlroy’s arrives on the market. We’ve even seen players buy houses from other players in the past, like this example with Jordan Spieth and Hunter Mahan.

McIlroy purchased the house during one of the best stretches of his career, in late 2012 when he was no. 1 in the world. He had just won the 2012 PGA Championship, two playoff events and another worldwide event to reach the top spot in the ranking for the first time. As mentioned, that schedule is a daunting one for any pro, and the many tournaments played in the United States made him consider a house change. As he details in the video below with the PGA Tour, this house was unlike any other he had found on the Florida Intracoastal Waterway. Check it out! 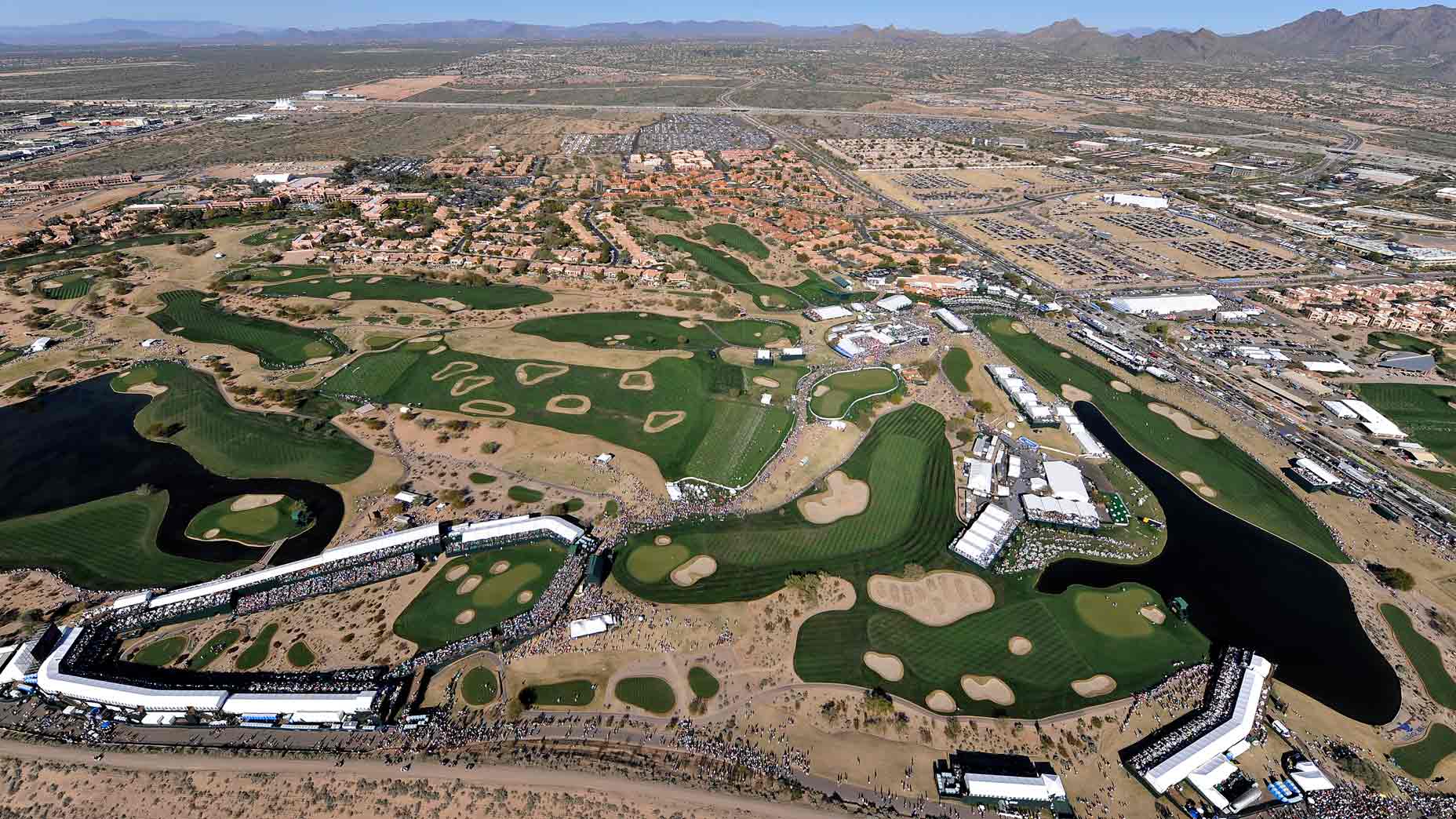 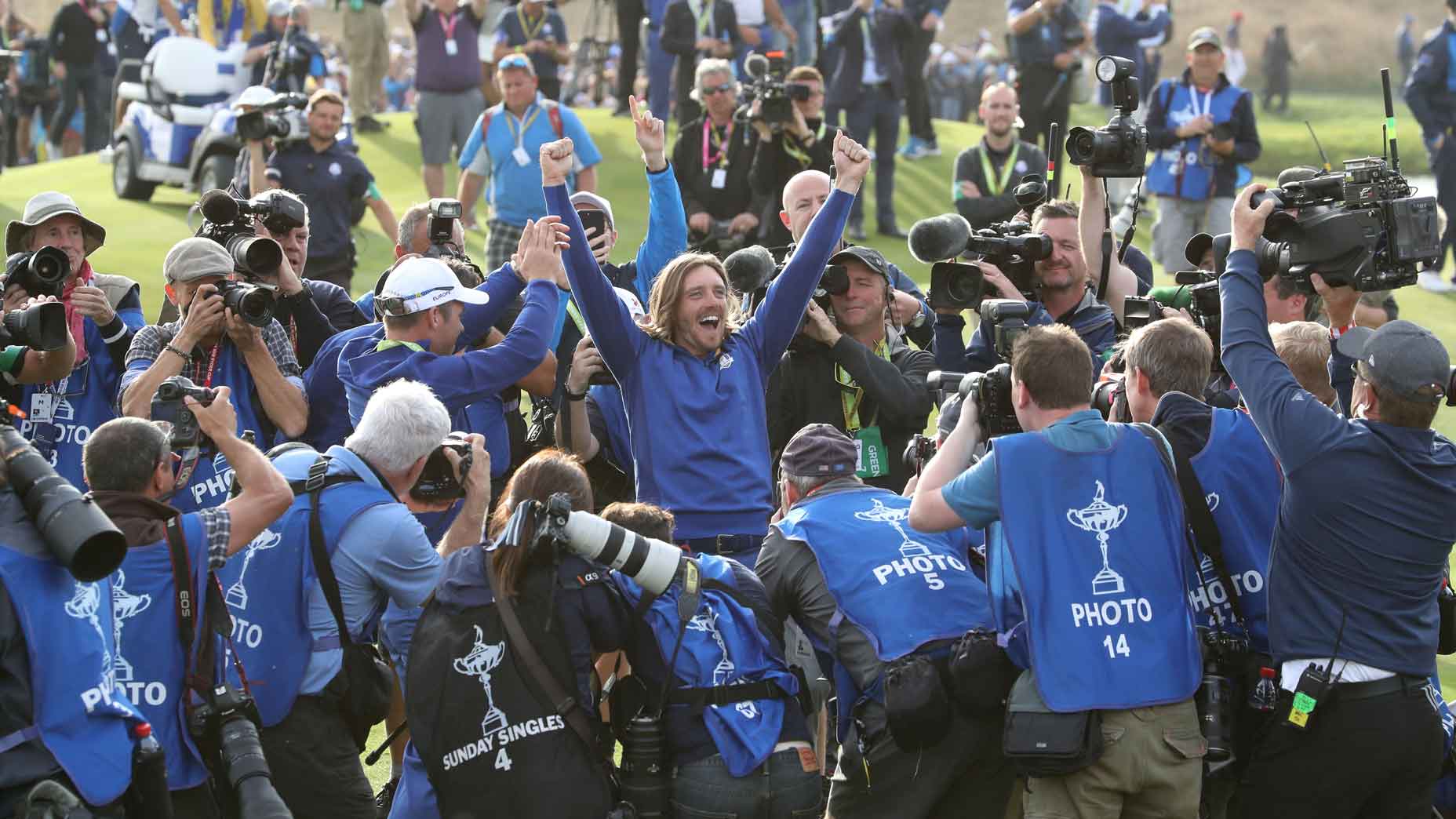 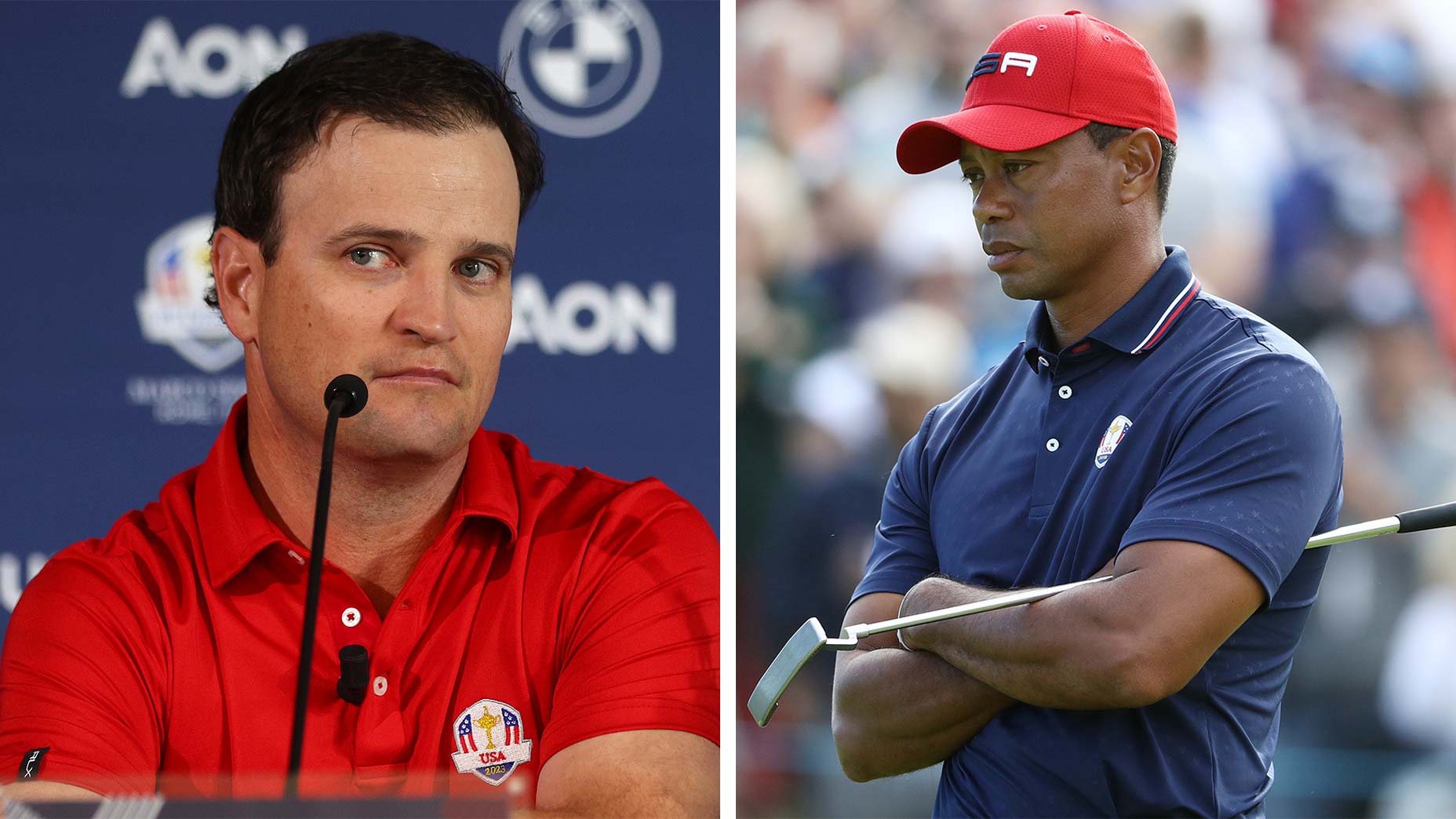 Tiger Woods will be a part of U.S. Ryder Cup team ‘in some capacity,’ says Zach Johnson
Go to mobile version