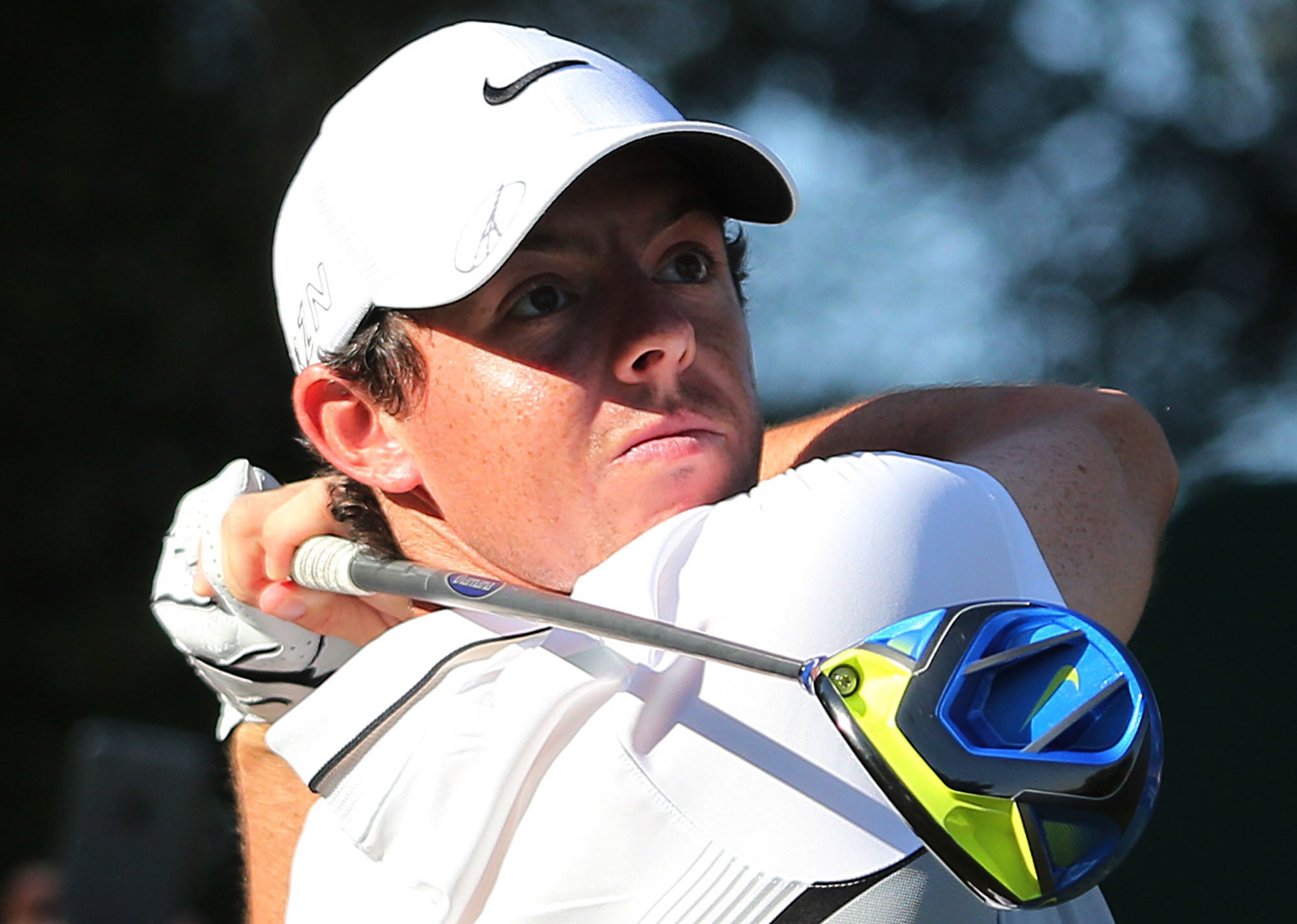 Rory McIlroy tees off on the 16th hole during the final round of DP World Tour Championship in Dubai.
Kamran Jebreili / AP Photo

VIRGINIA WATER, England (AP) — Rory McIlroy has been voted the European Tour’s player of the year for 2015, winning the award for the third time in the past four seasons.

The 26-year-old Northern Irishman successfully defended the Race to Dubai title after winning the season-ending World Tour Championship in Dubai last month. He had two other victories, at the Dubai Desert Classic and the WGC-Cadillac Match Play.

McIlroy says he feels “very proud to have won this prestigious award for the third time.”

He says it is “always special, no matter how often, to be recognized this way.”

The former top-ranked McIlroy was granted special dispensation to play the European Tour’s Final Series. He had not fulfilled the standard membership criteria because of an ankle injury sustained midway through the year.