Rory McIlroy Will ‘Definitely Be Back’ to Riviera in Future 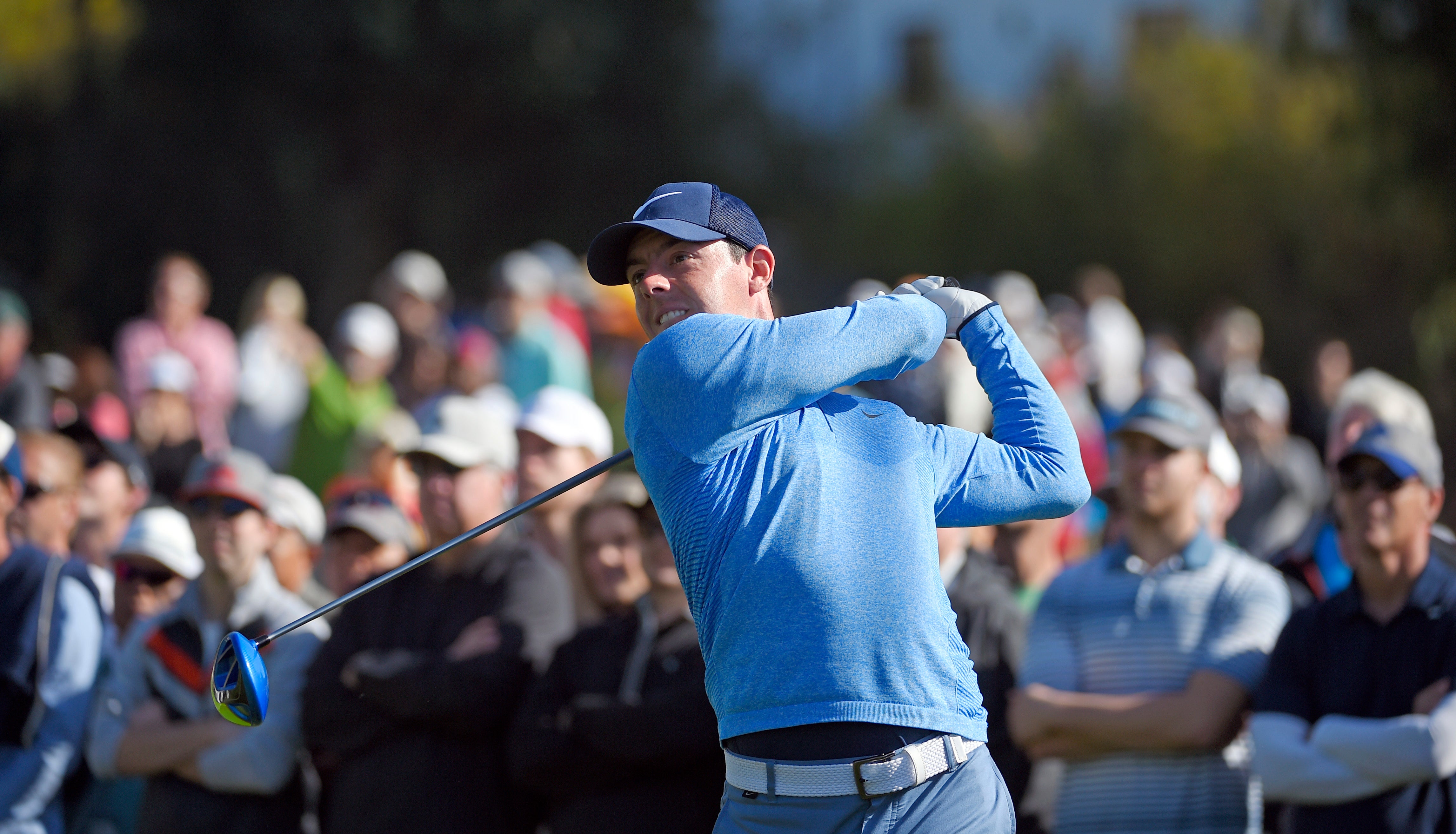 Rory McIlroy, of Northern Ireland, drives on the second tee in the third round of the Northern Trust Open golf tournament, Saturday, Feb. 20, 2016, in the Pacific Palisades section of Los Angeles.
AP Photo/Mark J. Terrill

Though his first time competing at Riviera Country Club ended with a 4-over 75 on Sunday, Rory McIlroy has made it clear he plans to return in the future, raving about the local area.

“The golf course is great, but the area, staying in Santa Monica and having the beach there, there’s so many great things to do,” McIlroy said in a post-tournament interview. “Glad I played this year and I’ll definitely be back.”

If it wasn’t for that 75, McIlroy could have exited California with a championship. Rounds of 67, 69 and 67 put McIlroy in great position to contend for a title in his Riviera debut, and a first hole eagle Sunday tied him for the early lead, but six bogeys in a 13-hole stretch felled his chances. He’ll tee it up this week at the Honda Classic in Palm Beach Gardens, Florida.