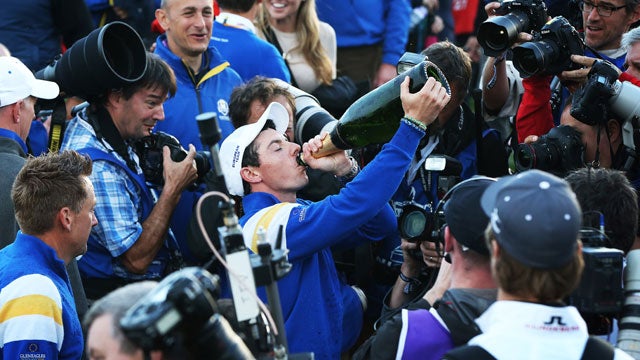 Count Rory McIlroy as one of the many who think the PGA of America is going too far in its efforts to take back control of the Ryder Cup.

The World No. 1 was speaking before he made his 2015 PGA Tour debut at the Honda Classic and said it “came as a huge shock” when Davis Love III was announced as U.S. captain of the 2016 Ryder Cup.

“I feel they’re overdoing it, with the setting up of a task force and talking about all the changes they want to bring in,” McIlroy said. “It’s been said by a few players since we won at Gleneagles that it’s not rocket science why Europe has won the last three Ryder Cups and eight of the past 10.” 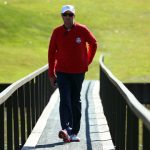 The PGA of America now has a Ryder Cup Committee, highlighted by Love, Tiger Woods and Phil Mickelson. Going forward those three will team with three PGA of America officials on all things Ryder Cup. Other changes include tweaks to the qualifying process, the number of vice-captains on the U.S. squad and their necessary experience levels and extra time to select captain’s picks.

“I do get the sense the States, what with their task force and everything that came out in the announcement yesterday, that they’re desperate to win back the Ryder Cup,” McIlroy said.

McIlroy did acknowledge the bad luck Love had in his 2012 loss at Medinah. The United States led 10-6 and suffered a back-breaking defeat during a European rout in the Sunday singles matches.

“If the States had won, Davis would have been looked upon as a great captain,” McIlroy said.

The PGA of America is giving Love that chance, no matter how desperate it appears.