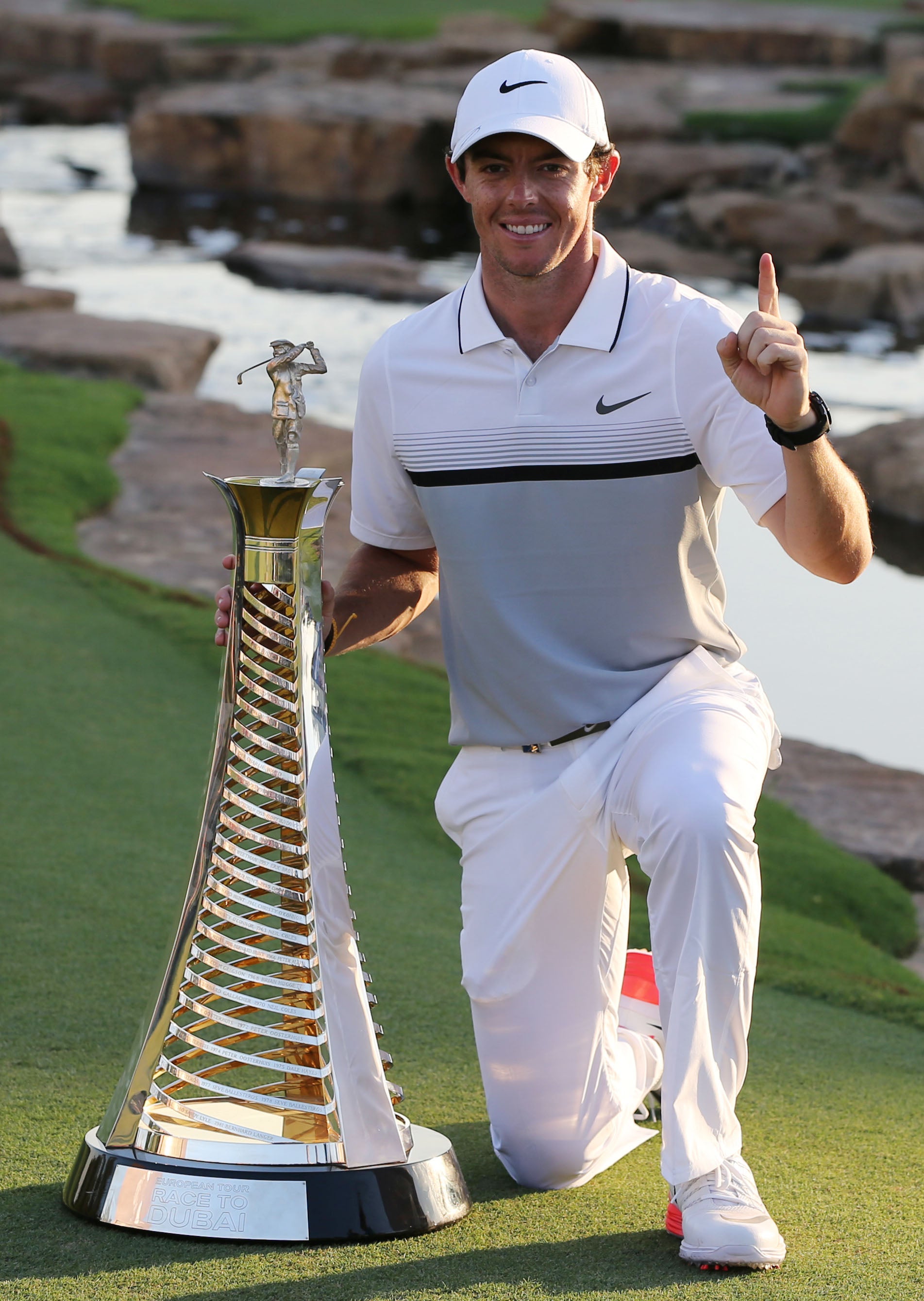 Sports Illustrated has released its annual list of the best social media accounts in sports. For the second straight year, female golfer Christina Kim was named to the list. Unlike 2014, however, Rory McIlroy and Bubba Watson were kept off the list.

That’s right, in terms of golfers, the SI Twitter 100 added Ian Poulter in place of McIlroy and Watson, citing Poulter as a “fan-friendly golfer” who “makes a habit of doing giveaways on his feed.” Maybe this explains McIlroy’s recent generosity with Nike drivers.

Joining Poulter and Kim in recognition was Michelle Wie, who was selected as one of the top 10 Instagram feeds. Wie constantly posts from her various travels around the world. Recently, that meant posts of her swimming with sharks.

Bucket list item accomplished!!! @meg_akim and I have always wanted to go Shark Diving and we finally got to experience that with @oneoceandiving ! Huge thanks to our diving guides for teaching us the “alpha shark rules” and calming our nerves. We were so scared but once we were in the the water swimming around with around 30 sharks, it felt so peaceful and calm. After hearing how many sharks are being hunted for sharks fin soup…it made me really sad. 11,000 sharks are being killed every hour!! So ridiculous….this needs to stop! #savethesharks #openoceandiving #sharkdiving @korigarza @thesearaider @john.garza

Though he didn’t get the Top 100 recognition, we must remember it was McIlroy’s social media accounts he used this summer to break news about his ankle injury and rehab, keeping golf fans in the loop about one of the top players in the world.