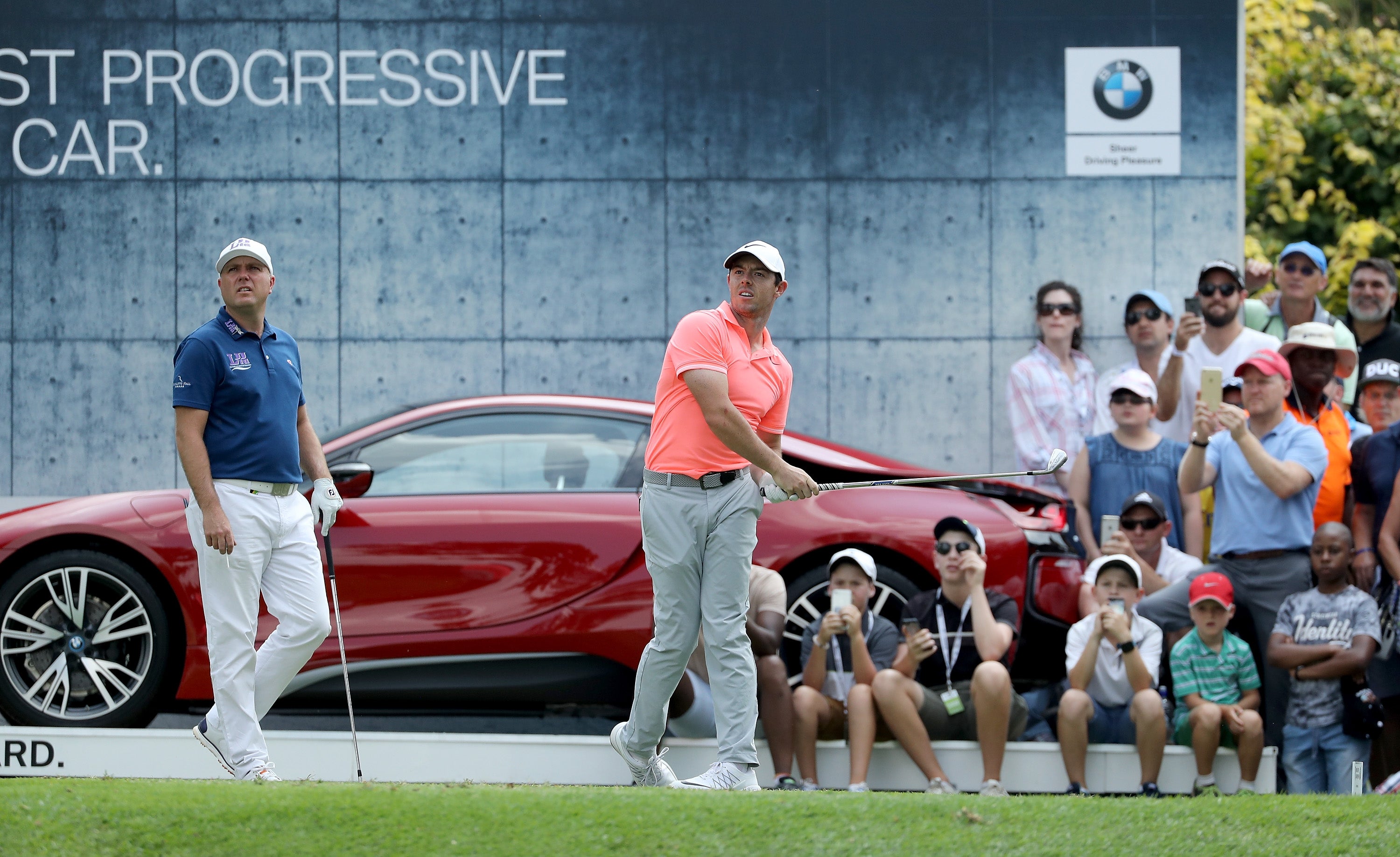 Rory McIlroy played through pain to finish second in a playoff at the South Africa Open.
Getty Images // David Cannon

After finishing second in a playoff at the South Africa Open, Rory McIlroy is on his way to Dubai, and also on his way to an MRI.

The 27-year-old and no. 2 player in the world played through back pain to his runner-up finish, but is set to have a scan Monday to learn more about his injury.

“I am going for a scan tomorrow,” McIlroy said after Sunday’s finish. “I fly to Dubai tonight and then will go for an MRI tomorrow just to see what’s up with this joint in my back.

“It was manageable this week with tape and a few pills so I am fine but first and foremost I have to get fully fit and healthy again and hopefully I’ll be alright to play next week.”

It was after his second round that McIlroy said he had ‘tweaked’ his upper back and was unsure if he would be able to finish the event. Now, he’s unsure that he’ll be able to play the Abu Dhabi HSBC Championship next weekend. It’s an event that McIlroy has finished second at an astonishing four times in the last six years.