Rory McIlroy on Tiger Woods: ‘I could not live like that’ 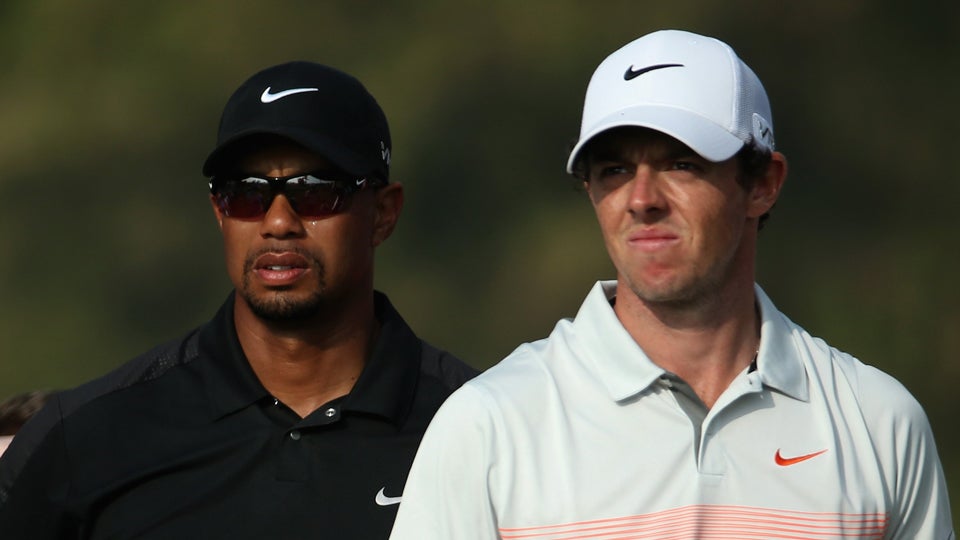 For World No. 2 Rory McIlroy, the price of golf greatness, at least for Tiger Woods, was just too steep.

In a lengthy interview with the Irish Independent, McIlroy said he wouldn’t adopt Woods’s lifestyle even if it meant enjoying Woods’s success.

“I’ve seen what his life is like in Florida,” McIlroy said. “I’ve played golf with him and said: ‘What are you doing tonight? Do you want to come and have dinner with us?’ And he can’t. He just can’t. And for me that’s unfathomable. I could not live like that … If someone was to say, ‘You can have 14 majors and 70 wins but have to deal with that, or nine majors and 40 wins and stay somewhat the same as you are’, I’d take the second option all day.”

McIlroy cited Woods’s insomnia, which he thinks is a byproduct of Woods’s rigorous workout schedule, as just one way the 14-time major winner’s competitive fires burn too hot.

“He’s an intriguing character because you could spend two hours in his company and see four different sides to him,” McIlroy said. “When he’s comfortable and he trusts you — and his trust (sensitivity) is way (higher) than mine — he’s great. He’s thoughtful. He’s smart. He reads. He can’t sleep so that’s all he does — he reads stuff and educates himself on everything. But he struggles to sleep, which I think is an effect of overtraining, so I tell him to calm down sometimes. He’d be texting me at four o’clock in the morning: ‘Up lifting. What are you doing?'”