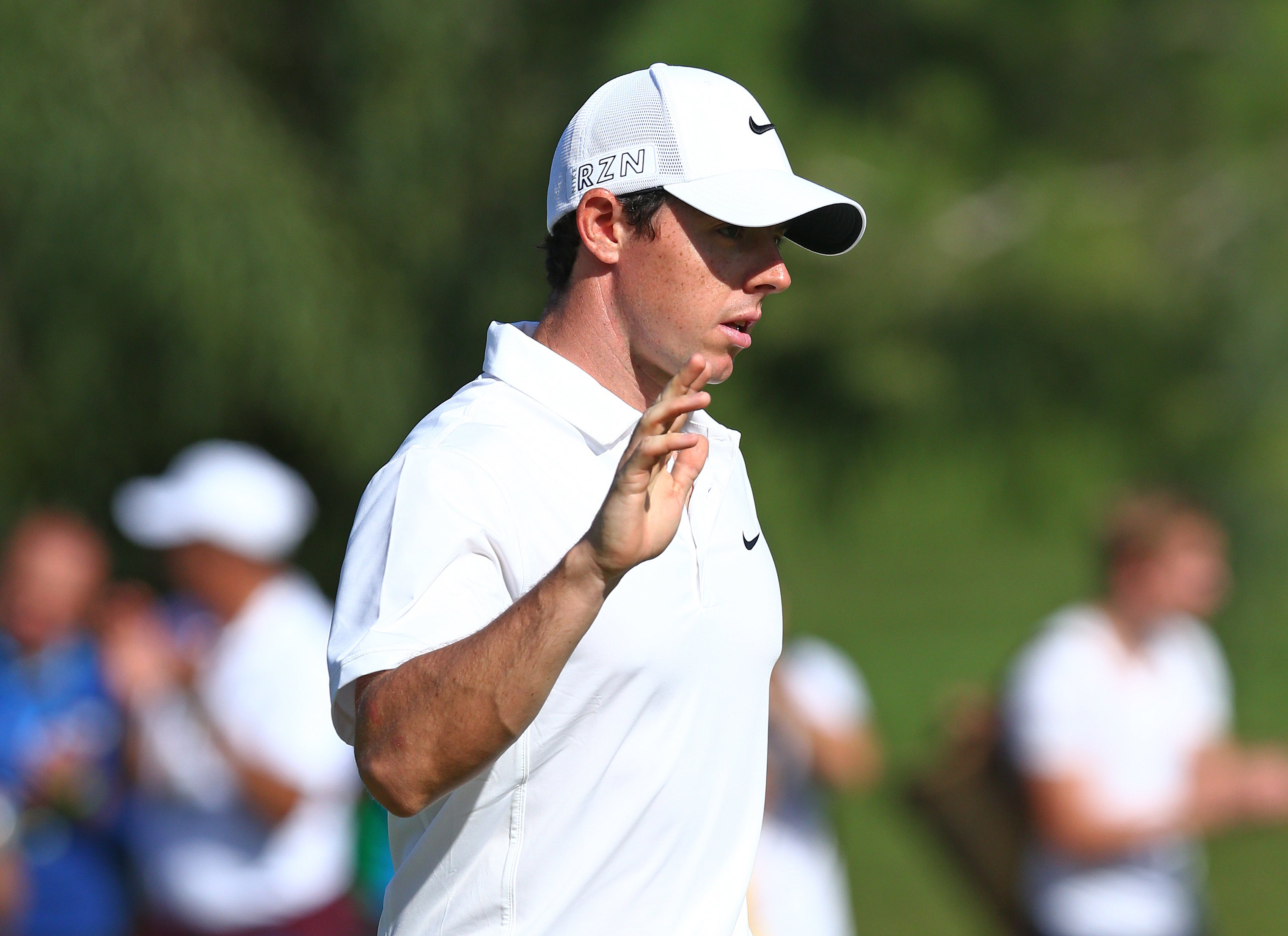 Rory McIlroy acknowledges the crowd on the 8th hole during the second round of the Turkish Airlines Open.
Mark Runnacles / Getty Images

The final WGC event of 2015 is also the second tournament of four in the European Tour’s Final Series. Rory McIlroy carries the Race to Dubai lead into the HSBC Champions at Sheshan International in Shanghai.

This event started out as a regular European Tour event back in 2005 but in 2009 its status was elevated to become one of the four World Golf Championship tournaments held through the course of each season. Since that time, the event has carried a huge purse plus significant World Ranking points. It has consistently attracted a strong field as a result with winners including Phil Mickelson, Dustin Johnson and Bubba Watson.

World No. 2 Jordan Spieth will tee it up, as will Rory McIlroy, Rickie Fowler and defending champion Bubba Watson. It’s one of the most significant tournaments of the year, but what are the key talking points from a European Tour perspective?

Four things to watch for at the WGC-HSBC Champions:

1. Rory McIlroy still holds the lead in the Race to Dubai with three tournaments left to play. But, with inflated points available at those three events, the battle to be crowned European Tour No. 1 for this season is still far from being decided. McIlroy played brilliantly from tee to green in last week’s Turkish Airlines Open, but his putting let him down in a big way. If he can get that sorted for this week, he might be tough to beat at Sheshan International.

2. Shane Lowry will be looking to become the only player, other than Tiger Woods, to win back-to-back World Golf Championship titles. The Irishman secured a fabulous victory in the WGC-Bridgestone Invitational. Lowry was let down by some uncharacteristically suspect putting in Turkey, but he still managed a top-10 finish. He’s up to third in the Race to Dubai standings and will hope to push on in pursuit of McIlroy. 3. Ian Poulter snuck into this tournament as he continues his quest to play the required 13 European Tour events in 2015 to retain his membership as well as a right to play in the 2016 Ryder Cup. This will be his 12th tournament of the season with just two to go after its completion. He’s up to 45th place on the Race to Dubai and has shown signs of returning to form. He was tied sixth in this event last year and will be hoping for another good showing this time out.

RELATED: Ian Poulter on How to Play the Punch Shot 4. Emiliano Grillo played 15 events on the European Tour this season before securing his place on the PGA Tour and winning the Frys.com Open last month. He’s currently 67th on the Race to Dubai standings, so a good result in this event could see him inside the crucial top-60 eligible to play in the lucrative, season-ending DP World Tour Championship in Dubai. A brilliant end to 2015 for the young Argentinian could still get better yet.