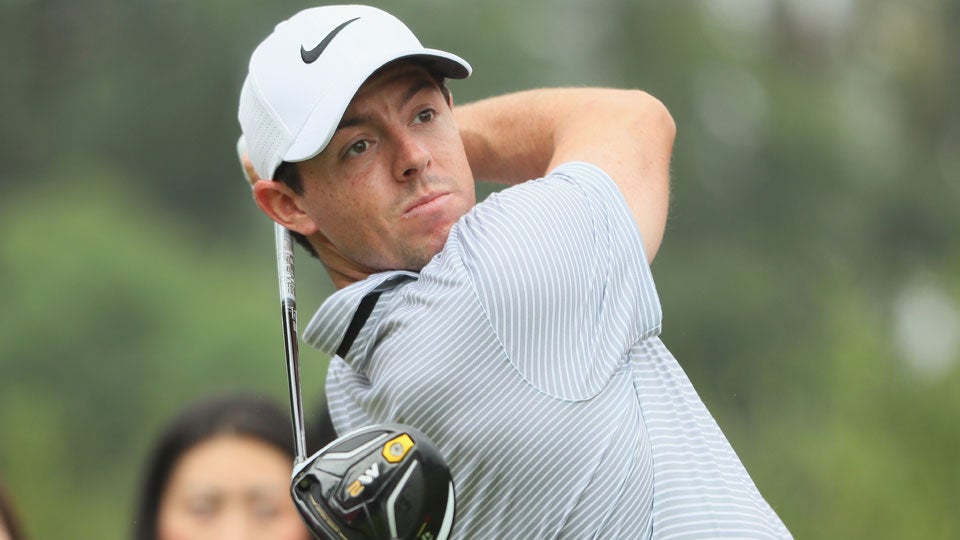 Rory McIlroy has a win and second-place finish this year on the European Tour.
EPA

The traditionally strong field at the Arnold Palmer Invitational got even deeper today with the news that World No. 1 Rory McIlroy will join the tournament next month in central Florida.

The 25-year-old from Northern Ireland will make his first appearance at the event, set for March 19-22 at the Bay Hill Club & Lodge during the PGA Tour’s annual Florida swing.

Palmer joked during a 2012 appearance on the Golf Channel that he would resort to strong-arm tactics to get McIlroy into the field.

“If he doesn’t come and play Bay Hill he might have a broken arm and he won’t have to worry about where he’s going to play next,” said the King.

Can’t wait! RT @APinv: Rory’s Getting Ready for @APinv. World #1 will play at Arnie’s for the 1st time. #WelcomeRory pic.twitter.com/ETq7Dm3Oak

Matt Every won last year’s Palmer Invitational. He finished a shot ahead of Keegan Bradley and two ahead of Adam Scott after Scott gave away a seven-shot lead on the weekend.