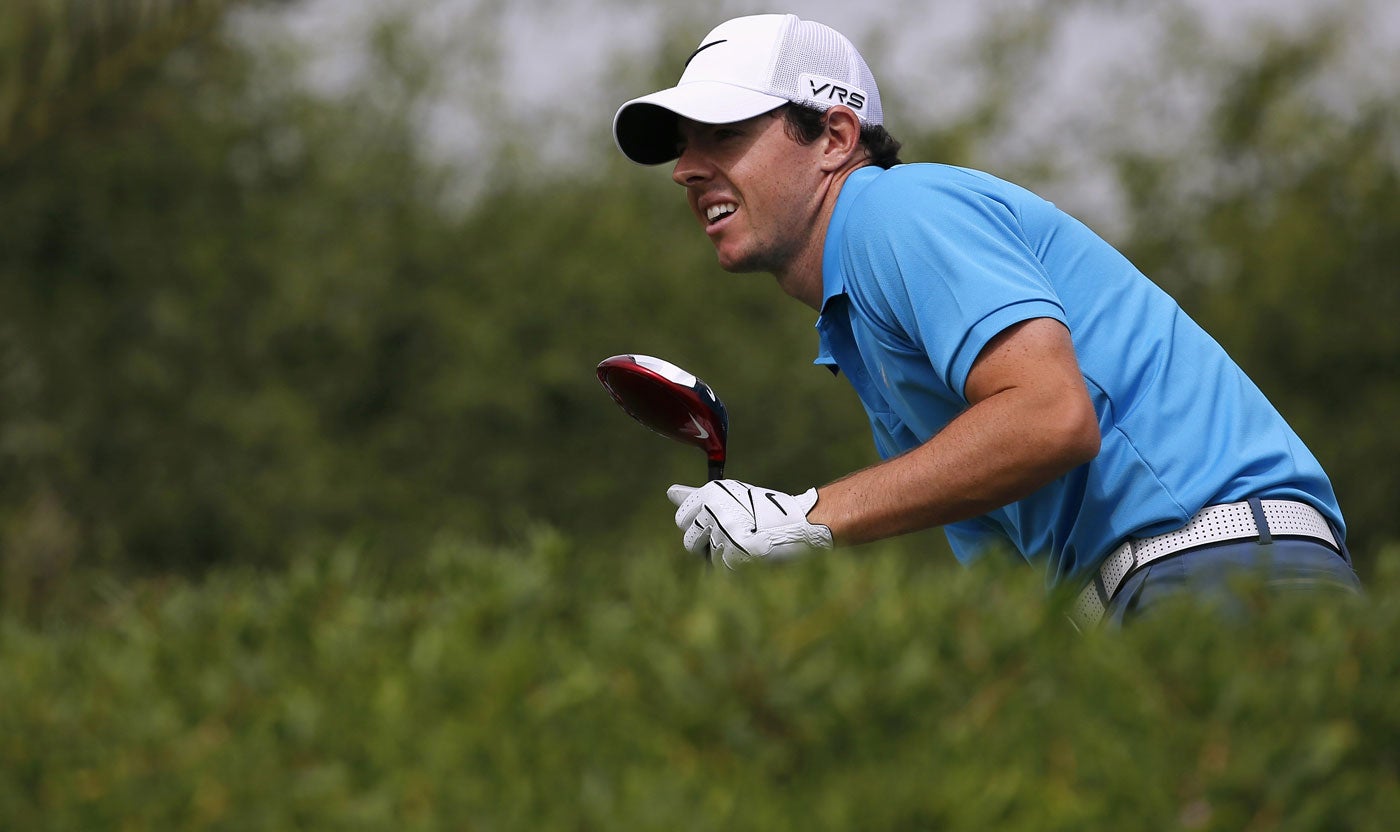 A host of the world’s top players are in the Middle East this week for the 10th anniversary of the Abu Dhabi HSBC Championship.

The tournament marks the start of the Middle East Swing – a three-event series that attracts some of the biggest names on the European Tour.

The Abu Dhabi Championship is the traditional start of the golfing season for those who choose to neglect the South African events in December and January.

The likes of Rory McIlroy, Justin Rose and Henrik Stenson all start their 2015 campaigns in the desert. Gregarious Spaniard Pablo Larrazabal, who edged out McIlroy and Phil Mickelson last season to claim his third European Tour title, is also making his first start of the year.

The tournament was staged for the first time in 2006, with Chris DiMarco reigning supreme in the inaugural contest. HSBC came on board as title sponsor in 2011.

The Abu Dhabi HSBC Golf Championship attracts one of the strongest fields of the European Tour season. In fact, five of the world’s top 11 players are teeing it up. McIlroy, the world number one, has unfinished business with this event, having notched four top-three finishes in the last five years. Rose is another player who will be determined to add this title to his extensive collection. The Englishman’s birdie putt on the 72nd hole in 2013 lipped out, handing Jamie Donaldson a one-shot victory. Elsewhere, Martin Kaymer is bidding for his fourth title following wins in 2008, 2010 and 2011.

Rickie Fowler accepted a tournament invitation and will be making his debut in the event. He’ll also be playing in the Irish Open in the summer – hosted by the Rory McIlroy foundation – and possibly at the Scottish Open, as per last year. If he plays in those three tournaments, along with the eight Majors and WGCs, he’d only need to compete in two more to be eligible for a European Tour card – something that I’m sure would be welcomed by all parties. This year marks the 10th anniversary of the Abu Dhabi HSBC Golf Championship. It’s one of the circuit’s newest events, but undoubtedly one of the most popular. Kaymer and Paul Casey have triumphed here a combined five times, but perhaps the most memorable victory came in 2012, when Robert Rock (above) – a man who not long previously was selling chocolate as an assistant professional – outdueled Tiger Woods to land his second European Tour title.

Most of the pre-tournament focus will centre on the established names, but it’s worth devoting some attention to the rookie contingent, particularly Matt Fiztpatrick (above) and Renato Paratore. The former, the 2013 US Amateur Champion, finished in a tie for 5th at last week’s South African Open, while the latter, an 18-year-old superstar in the making, looks poised to make quite an impression in his first year on tour. It’s also worth keeping an eye on Andy Sullivan in Abu Dhabi. The boisterous Englishman won his first European Tour title last week in South Africa, which included an early contender for shot of the season. His confidence and mindset will be second to none, and that, coupled with a good record in the Middle East, could spell danger for his peers.