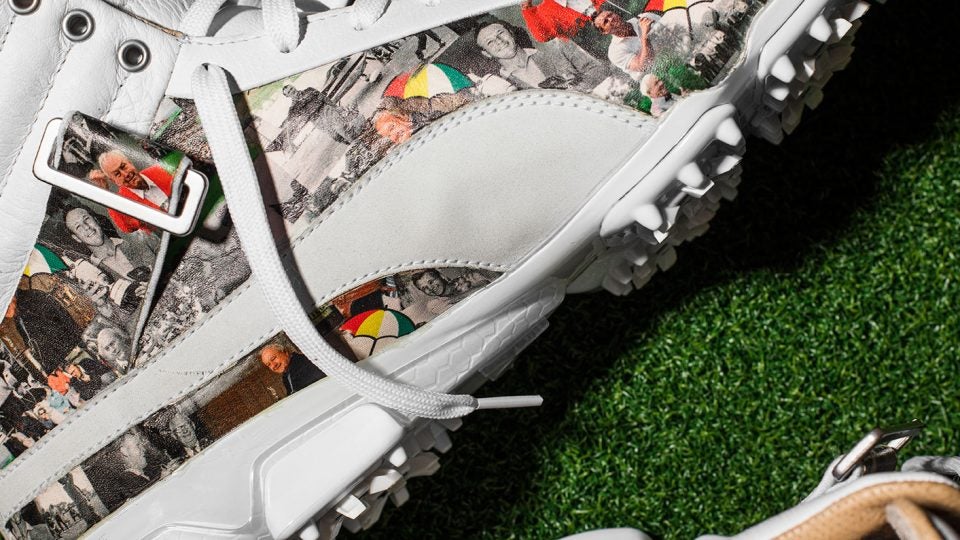 These were truly limited-edition: there were only two pairs made. Fowler wore the first pair all week at the Arnold Palmer Invitational, and the second was auctioned off for charity through Ebay. On Tuesday night, the final bid was in for $25,300, which will be donated to Arnie’s Army Charitable Foundation.

“The response to these shoes has truly been phenomenal, fueled by a love for Arnold Palmer and Rickie’s fondness and respect for The King,” Grant Knudson, Global Head of Footwear & Accessories for PUMA Golf, said in a release. “We are honored to have been a part of this touching tribute to Arnold’s legacy along with Rickie and Dominic, helping raise more than $25,000 for Arnie’s Foundation.”