Rickie Fowler Could Probably Beat You At Golf Left-Handed 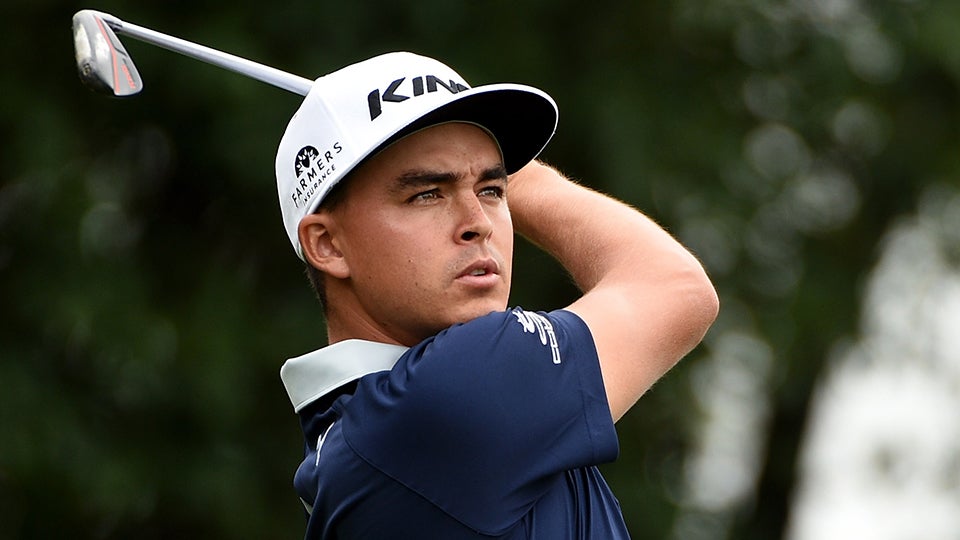 Fowler started slow, opening with five pars, before making birdie on two of the next four holes before the turn.
Getty Images

Rickie Fowler is good at golf. He might be better than any of us even when he’s playing left-handed.

In a practice round at TPC Sawgrass on Tuesday before the Players Championship, Fowler’s ball landed near the water and he wasn’t able to take a right-handed swing. Luckily, he borrowed one of playing-partner Phil Mickelson’s left-handed irons and took a cut. Not bad!

About a year ago, Fowler played an entire round lefty and posted his swing and scorecard on Instagram. The swing wasn’t too great, but he finished with a round of 110. Not too shabby.

So for all of those Tour pros who voted him the most overrated player on Tour (along with Ian Poulter): Take that!

But it’s not quite as good as hitting the island green at TPC Sawgrass left-handed like he did last year.