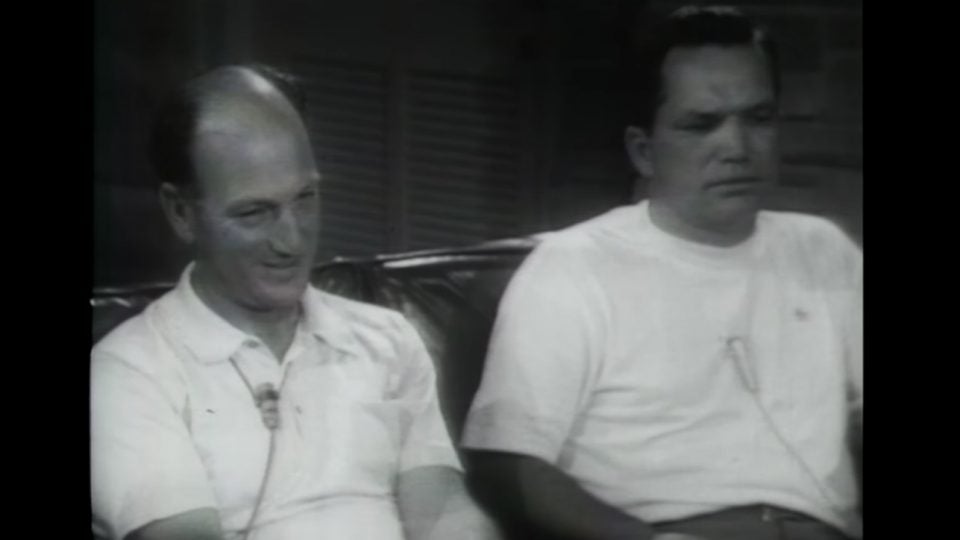 Roberto De Vicenzo could not have been more casual.

In the moments after he finished with a final round “65” at the 1968 Masters, De Vicenzo sat there at the scoring table waiting for the tournament to finish. He had posted a score of “11 under.” Bob Goalby approached the 18th green with the same score. De Vicenzo sat there, one leg up on the arm of his lawn chair, as casual as can be in this most nerve-wracking moment. Goalby would make his par.

As a visual, Casual De Vicenzo becomes quite ironic. The 45-year-old Argentinian — who was celebrating his birthday that day, no less — had just signed his scorecard with one too many fours on it. After De Vicenzo made an impressive birdie on the par-4 17th, the man playing with him — Tommy Aaron — wrote down “4” instead of “3.” That meant his 65 became a 66 when the figures were totaled, and De Vicenzo signed off on it. The green-coated purveyors of the Masters were forced to follow the Rules of Golf by the book, take his signed score and rule Goalby the Masters Champion.

What happened next is one of the most gut-wrenching and unintentionally riveting moments in Masters television history as De Vicenzo and Goalby are hosted for interviews in Butler Cabin…at the same time. In an ode to The Rewatchables Podcast by The Ringer, GOLF.com sat down to discuss those interviews, the broadcast in general and everything that was different about watching the Masters 50 years ago.

You can follow along by watching the broadcast below. Subscribe to the GOLF.com Podcast on iTunes or Souncloud.