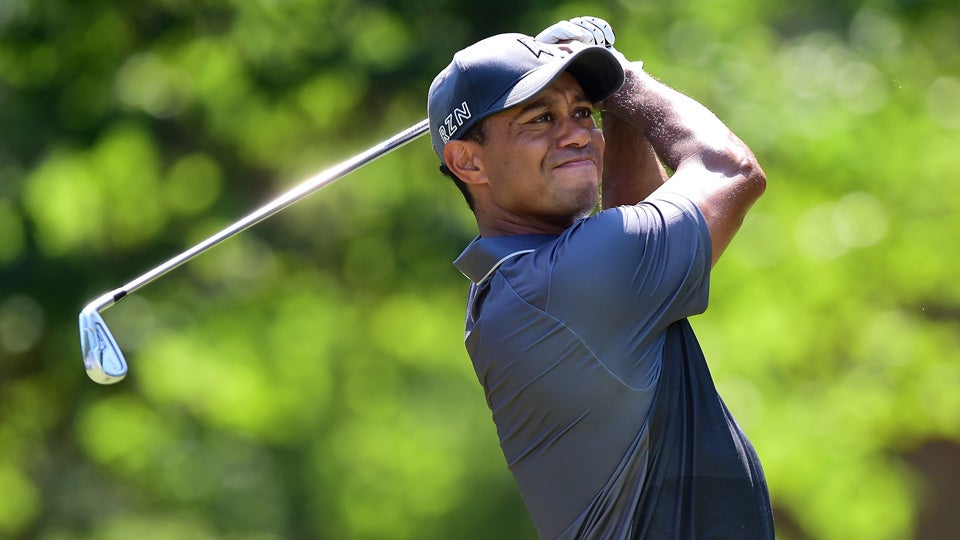 Tiger Woods is reportedly engaging in some lengthy practice sessions, but there’s still no timetable for his return to the PGA Tour.

Golf Channel’s Tim Rosaforte reported on Tuesday night that Woods has been involved “in a series of four- to five-hour practice sessions at Medalist Golf Club” during Masters week and early last week. Rosaforte added that Woods has also played some holes and was told the 14-time major winner “looked great.”

When reached by Rosaforte, Woods’ agent, Mark Steinberg, declined to comment on the newest developments.

Rosaforte reported on April 6, the night before the first round of the Masters, that Woods was hitting full-speed drivers. It was also that week when Steinberg said he “absolutely” expected Woods to return to the course this year.

The 14-time major winner last played at the Wyndham Championship in late August.