Report: Spieth to be Replaced by Silhouette on Coca-Cola’s Olympic Packaging 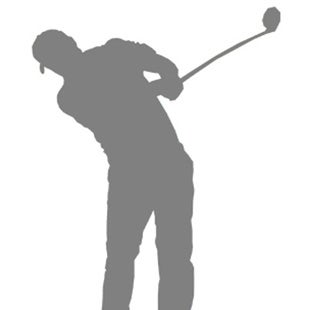 Coca-Cola has been an Olympic sponsor since 1928. We’ll save you the math: That’s 22 Summer Games. It’s safe to say the company knows what it’s doing on the promotional side of things, but what happens when one of its star endorsers — like, say, Jordan Spieth — pulls out just weeks before the competition?

Spieth, who signed a mega-sponsorship deal with Coke in January, won’t appear on most of the company’s Olympic-branded packaging for the Rio Games. Or at least his name won’t. According to a report in Sports Business Daily, Coke has decided to replace Spieth with “a silhouette” of a golfer on its low-calorie Coca-Cola Life product.

Still, some Spieth-branded packaging will make its way to market. Ad Age reports that “the company does not plan to pull material already produced, including point-of-sale signage, so there is a chance that consumers might encounter Olympic materials showing Mr. Spieth.”

Add this missed commercial opportunity to the long list of hiccups golf has encountered during its re-entry into the Olympic program. Coca-Cola is a global icon: Think about how many people would have seen, bought, and drank Coke products with Spieth’s likeness on it.

Instead they’ll see a silhouette of a golfer … on something called Coca-Cola Life.