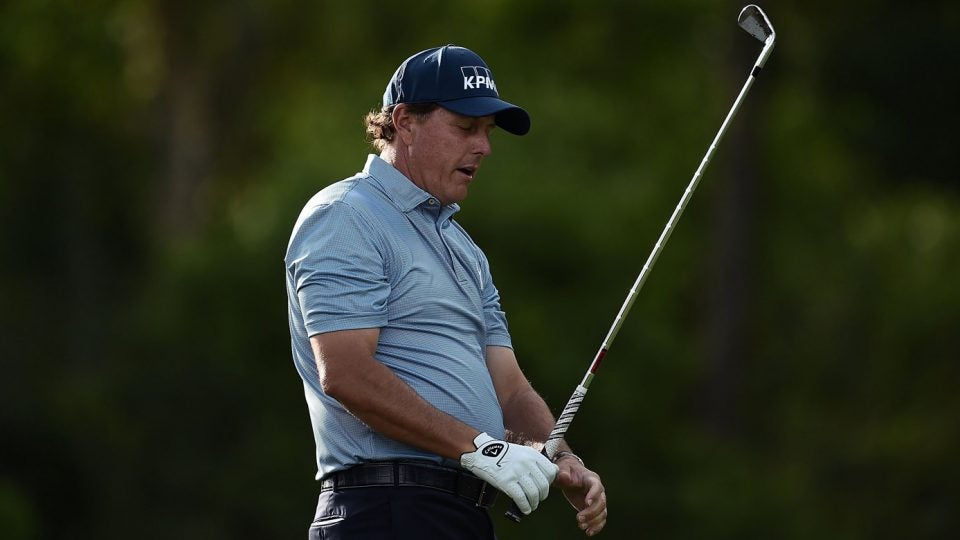 Phil Mickelson during the first round of the Shell Houston Open on Thursday.
Getty Images

Court documents revealed that Mickelson gave Walters $1.95 million in the summer of 2012 to pay off gambling debts, according to the New York Post.

Last year Mickelson was forced to pay federal regulators $1.1 million for benefiting from investment tips received from Walters, though the golfer was not charged with any wrongdoing. According to the feds, Mickelson paid off his large gambling debt just months after earning nearly $1 million through Walters’ tips. 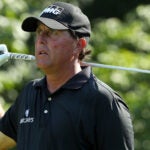 To be clear, Mickelson is not facing any charges in the trial, and last week his lawyer said that if called as a witness, Mickelson would keep his silence under the protection of the Fifth amendment.