Report: More People Are Trying Golf, But It’s Not Sticking 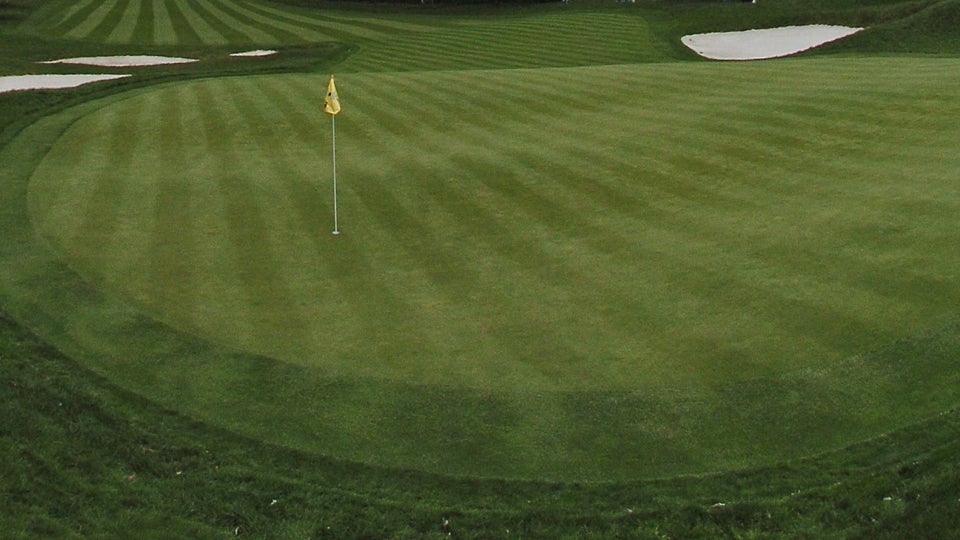 What’s keeping American golf from growing? Given the rise in new golfers trying the sport for the first time, golf in the U.S. should be expanding its base. Instead, the number of avid golfers continues to decline.

An annual report released today by the National Golf Foundation on participation shows that despite more people picking up clubs for the first time, they aren’t getting hooked. They aren’t returning to the club. They aren’t buying lessons. The NGF blames unwelcoming golf facilities for this gap: a culture of complicated etiquette and a steep learning curve.

What’s really getting in the way of turning casual golfers into lifelong fans isn’t necessarily the expense or the time commitment. The NGF blames an atmosphere unfriendly to outsiders and a course structure that offers no on-ramp for beginners.