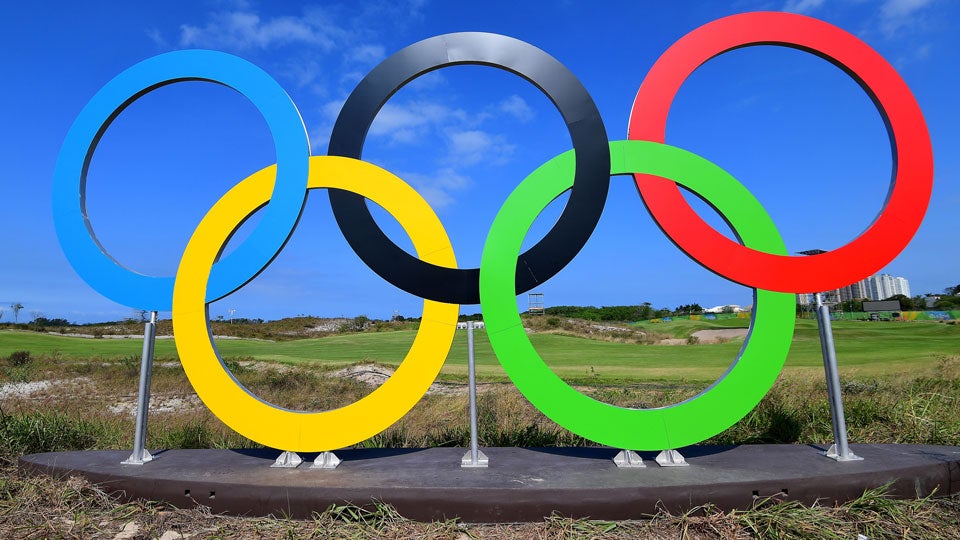 Golf was played in the Olympics for the first time in 112 years at the Rio Games in 2016.
Getty Images

Golf might avoid an early exit from the Olympic Games after all.

The Guardian reported on Monday that despite the wave of negative publicity surrounding the withdrawal of its top players in advance of last summer’s Rio Games, golf is expected to remain an Olympic sport through at least 2024.

A source at the International Olympic Committee told The Guardian that it would be “very surprising” if golf wasn’t included when the IOC reveals its expected program for 2024 early next year.

When reached for comment, a spokesperson for the IOC released a statement that outlined its processes for finalizing future programs.

“There is a systematic review of the programme after each edition of the Games and there will be one after Rio. Golf, like all Olympic sports, will be under review after Rio according to normal process, and a decision will be taken at the IOC Session in 2017 to confirm sports for the 2024 Games.”

Golf returned to the Olympics after a 112-year absence at the Rio Games in August, but the celebration was marred by the withdrawal of several of the world’s top-ranked players, including major winners Jason Day, Jordan Spieth and Rory McIlroy, putting the future of the event beyond the 2020 Games in Tokyo in jeopardy.

The sport delivered a pair of exciting tournaments, however, with Justin Rose outdueling Henrik Stenson for gold on the men’s side and Inbee Park stealing the show from Lydia Ko on the women’s side, quieting critics and possibly buying four more years to impress IOC officials.