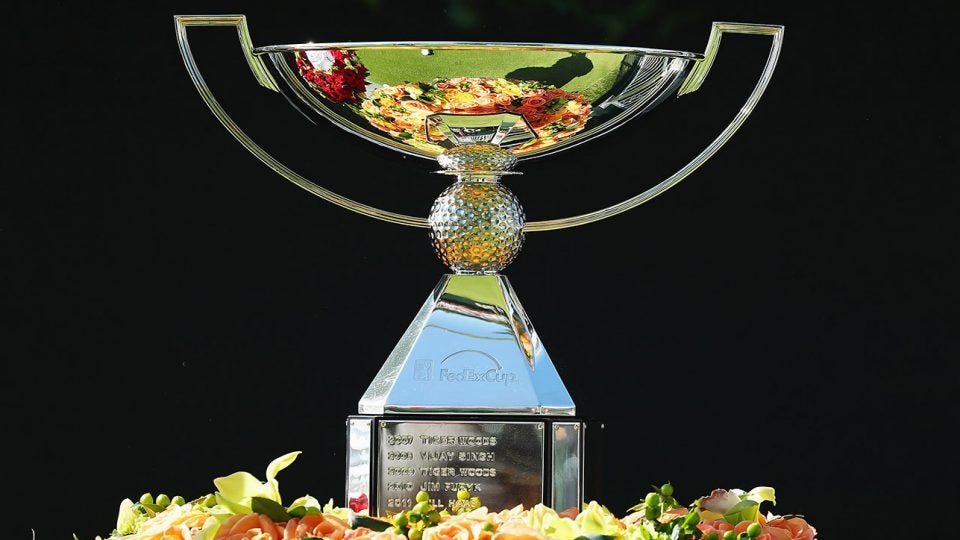 The FedEx Cup sponsorship extension includes a category exclusivity clause that may prevent some players from participating depending on their personal endorsement deals.
Getty Images

The FedEx Cup-sponsored playoffs will be sticking around for another 10 years, but some players may not get the chance to compete in them, depending on their own endorsement deals.

According to a Golf Channel report, the re-upped deal with FedEx includes a ‘category exclusivity clause’ which would prevent players from participating in the race (one that stretches the entire season) if they are sponsored by one of FedEx’s competitors.

Both Lee Westwood and Louis Oosthuizen are sponsored by UPS. They are being grandfathered in and will be exempt from the clause, but their agent Chubby Chandler spoke to bigger concerns about the Tour setting a precedent for other Tour sponsors, like banks and office management firms.

PGA Tour commissioner Jay Monahan said the Tour is committed to protecting sponsors who sign long-term contracts with them.

“All I’m going to say on that front is when you’re in business with someone for 30 years, and you’re about to commit to 10 more, you do some things to protect each other on a long-term basis,” Monahan said. “That’s what we’ve done in this agreement, and our players know that; our players understand it; our players think so highly of FedEx and what they’ve meant to them in terms of playing financial opportunities. So we do everything we can to protect our partners.”

PGA Tour players are independent contractors and may choose their sponsors, as long as they comply with maintaining the image and reputation of the Tour. The current Tour policy addresses alcohol, tobacco and gambling companies but not competitors of official Tour sponsors.