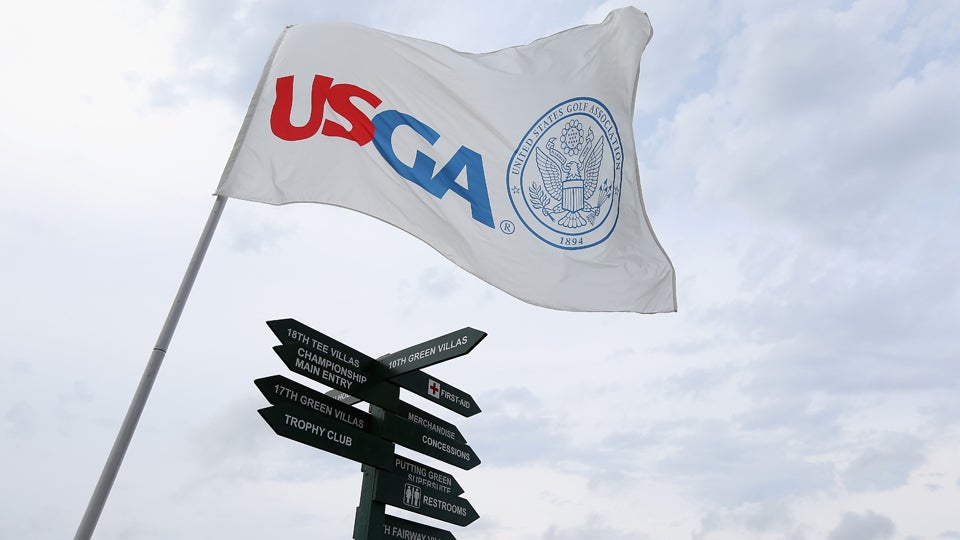 USGA Vice President Diana M. Murphy will be tabbed as the next USGA president, according to a Golf Digest report.

The story, which cited anonymous sources familiar with the situation, said Murphy will be nominated on Monday and become just the second female president in the USGA’s 121-year history. Judy Bell served as president from 1996-97.

Murphy, who is in her fifth year on the USGA’s Executive Committee and second as vice president, will take over for Thomas J. O’Toole Jr.

According to her USGA bio, the St. Simons Island, Ga., resident chaired the Championship and Compensation Committees in 2015 and also served on the Audit and Corporate Partners Committees. The USGA’s formal vote of membership will take place at its annual meeting in February in San Diego.