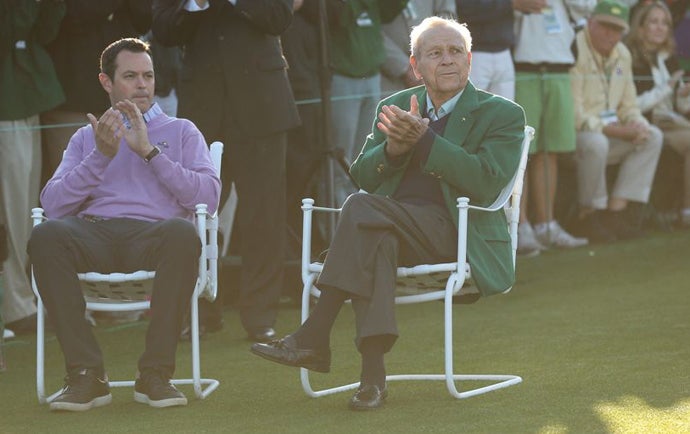 Arnold Palmer died Sunday in a Pittsburgh hospital while waiting to have heart surgery, according to a Golf Digest report.

According to his website, Palmer had been in the Pittsburgh Medical Center preparing to have cardiac surgery but his condition worsened. Golf Digest’s Dave Shedloski reported that Palmer died of complications from heart problems. Palmer checked into the hospital on Thursday and was scheduled for a surgical procedure on his heart Monday.

Palmer’s will states that his ashes will be spread at Latrobe (Pa.) Country Club, the club where he grew up and played regularly until recently. According to Shedloski, the ceremony will be private, but a date has not yet been announced.