Quail Hollow To Get Major Facelift Before 2017 PGA Championship 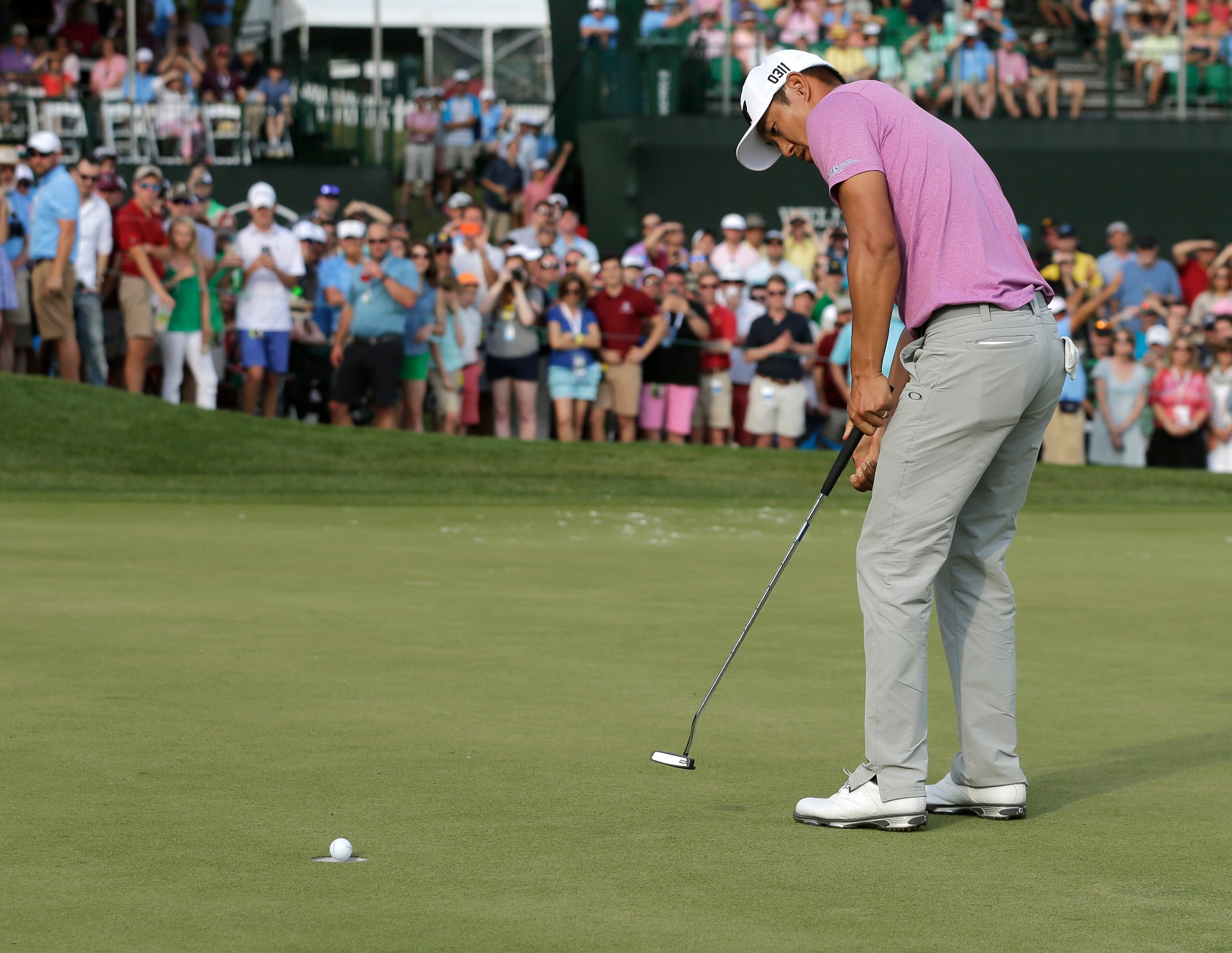 James Hahn watches his putt fall into the hole to win the Wells Fargo Championship at Quail Hollow Club in Charlotte, N.C., on May 8, 2016.
AP Photo/Chuck Burton

James Hahn and Roberto Castro played the final hole of a Quail Hollow course that will look much different a year from now.

Hahn beat Castro in a playoff to win the Wells Fargo Championship on Sunday, and on Monday renovations began to make signficant changes to the course as it prepares to host the 2017 PGA Championship, according to Myrtle Beach Online.

On the front nine, Quail Hollow will receieve a facelist, not just some minor aesthetic retouchings. The first hole will be lengthened, as is often the case for major tournament setups, but that will necessitate the removal of the par-3 second hole for space. As a result, the par-5 fifth will be cut into two holes, a par-4 and a par-3, to facilitate the elimination of the short second hole.

There will also be added length to the 426-yard par-4 11th hole, as well as reseeded greens, causing Phil Mickelson to wonder if an over-par score could win the final major of 2017.

“Can you imagine this golf course with severe rough where you have to play very defensive?” Mickelson said after the round. “I think over par would end up winning it. It’s a very difficult test … The guys that play well are able to take advantage of it, make birdies, and the guys that aren’t are getting penalized. I think that’s the sign of a really great golf course.”

As part of the PGA Championship at Quail Hollow, the 2017 Wells Fargo Championship will be at Eagle Point Golf Club in Wilmington.