Pro golfer who struggled shoots 68, tweets ‘f— you all’ 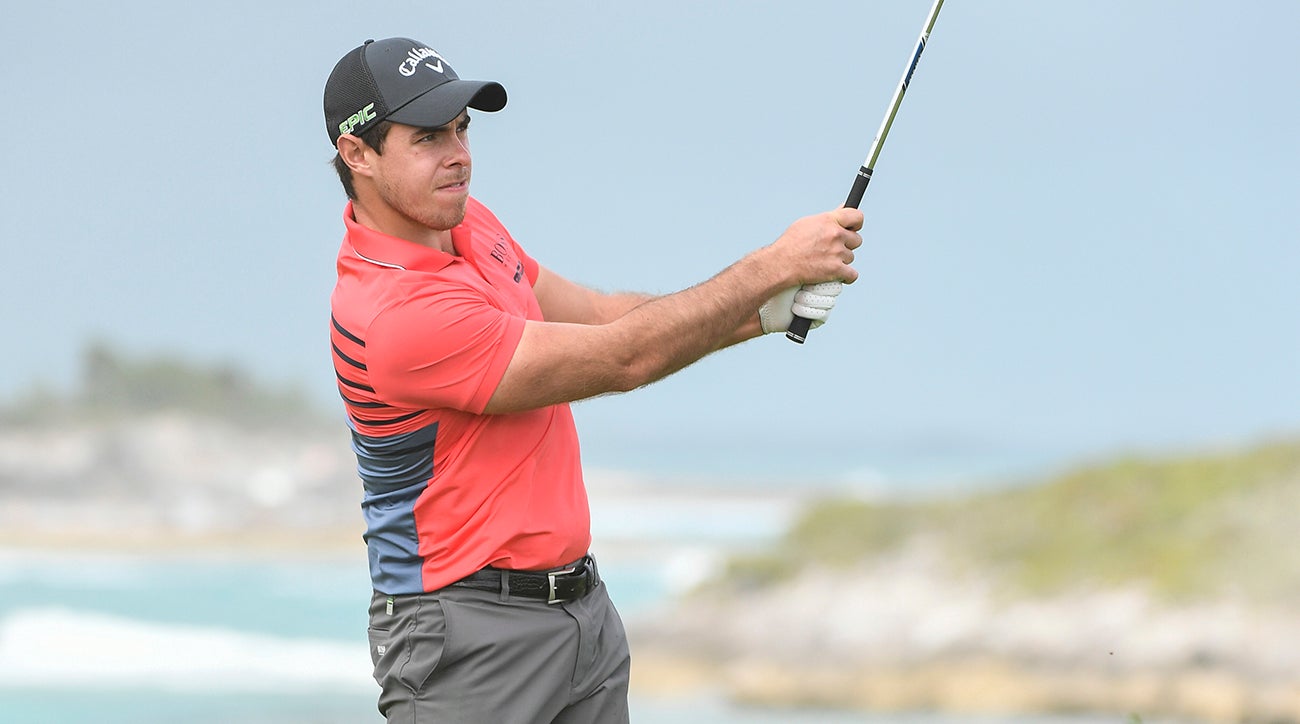 Greg Eason had a big rebound round, and then a message for his haters.
Ryan Young/PGA Tour

You might have heard that Greg Eason has struggled to begin the Web.com tour season.

He shot 91-95 to begin the season at the Bahamas Great Exuma Classic, losing 32 balls, and then shot a first-round 90 at the Great Abaco Classic on Sunday. The 90 also included a decuple-bogey 15 on the par-5 18th hole, which was the highest one-hole score ever recorded in the Web.com’s history.

BUT, things turned around for Eason on Monday. He shot a bogey-free four-under 68. To clarify, he has yet to shoot a round in the 70s or 80s this year.

Eason still missed the cut, but we are glad he’s finding his rhythm. After his round, he even fired off this tweet.

I don’t tweet much.. but recently I’ve been under much scrutiny upon my scores on the course…but today, f**k you all. #68 #bogeyfree