President Trump’s program of golf diplomacy is back on.

Trump is hosting Japanese Prime Minister Shinzo Abe in Palm Beach, Fla., on Tuesday and Wednesday, to discuss a number of issues including trade and how to handle North Korean leader Kim Jong Un, with whom Trump has planned to meet. The preferred setting for that discussion, it seems, may be the golf course.

“We’re going to sneak out tomorrow morning and play a round of golf if possible, if we have the time,” Trump told reporters shortly after Abe arrived at Mar-a-Lago Tuesday afternoon.

You may also like WATCH: Oh no! Prime Minister Abe tumbles into bunker during round with Trump

Trump and Abe most recently played golf in Japan in November, when they were joined by world No. 8 Hideki Matsuyama.

“I always thought I was okay at golf, but then I realized — we’re not so good,” Trump said, complimenting Matsuyama. He had some trouble pronouncing the golfer’s surname, however, twice enunciating it as “Mat-sa-yooma.”

Pres. Trump says he and Japanese Prime Minister Abe “are going to sneak out tomorrow morning and play a round of golf, if possible, if we have the time.” https://t.co/CFdzczE0fE pic.twitter.com/7y1ZX1604n

He also congratulated Abe on Satoshi Kodaira’s victory at the RBC Heritage this weekend.

Trump and Abe exchanged glowing tweets after their last round. Trump dubbed Abe and Matsuyama “wonderful people,” while Abe called it a “round of golf with a marvelous friend” and added they were able to touch on difficult issues. 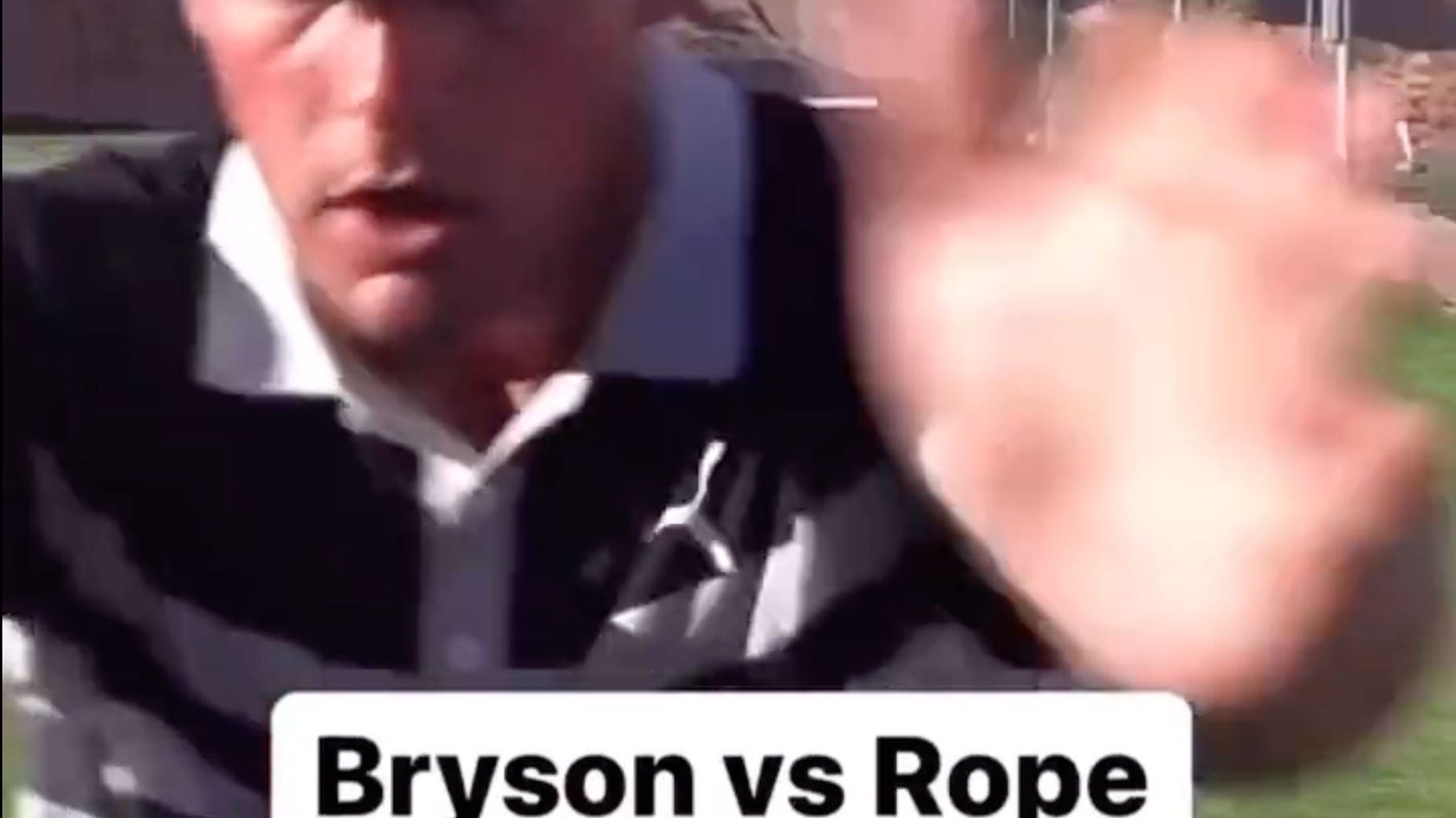