President Obama Tees It Up With Under Armour Chief Kevin Plank 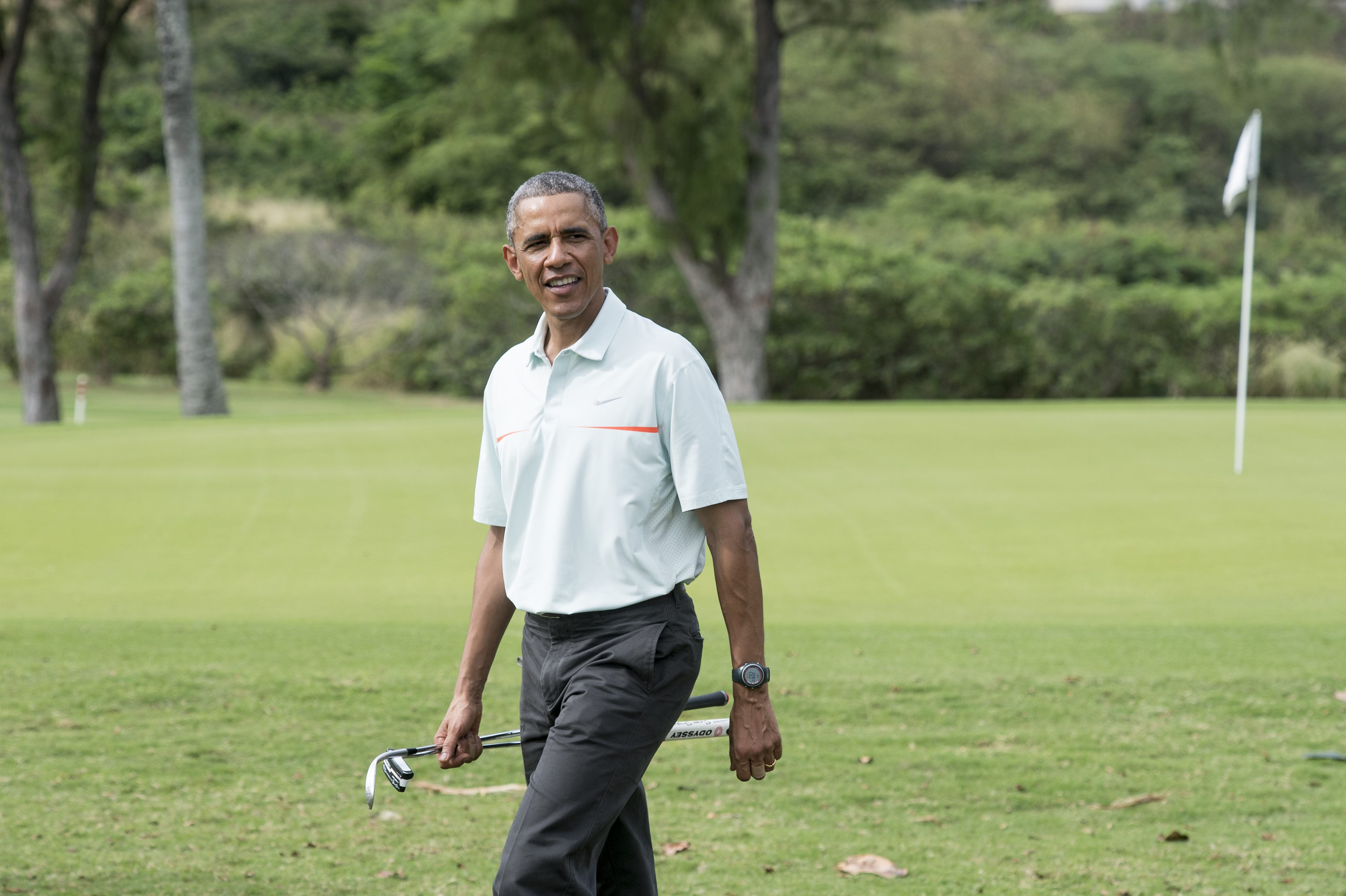 Could Under Armour’s next golfer come from the Oval Office?

According to CBS White House Correspondent Mark Knoller, Under Armour founder Kevin Plank played golf with President Barack Obama at Caves Valley Golf Club in Owings Mills, Maryland on Sunday. The two were reportedly joined by a pair of white house aides at the course 75 minutes north of Washington, D.C.

Under Armour has made a big splash in the golf industry in recent years thanks in large part to the signing of talented PGA Tour stars Jordan Spieth, Hunter Mahan and Gary Woodland.

Signing the 44th president of the United States probably couldn’t hurt either.